A replication of DeepMind's 2016 Nature publication, "Mastering the game of Go with deep neural networks and tree search," details of which can be found on their website. 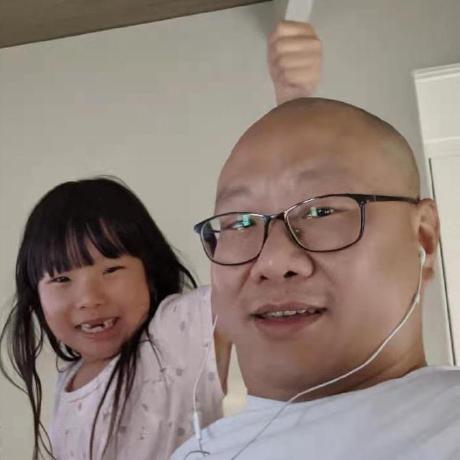 why do users need to call FinishGC? All masked tensors should have been recycled when exiting loops?

Is cyclic-dependency an issue for smart pointers?