golang
If you are wondering where the data of this site comes from, please visit https://api.github.com/users/buckyroberts/events. GitMemory does not store any data, but only uses NGINX to cache data for a period of time. The idea behind GitMemory is simply to give users a better reading experience.
Bucky Roberts buckyroberts thenewboston Pasadena, CA https://thenewboston.com/ linkedin.com/in/buckyroberts

Here is the source code from all of my tutorials.

Criteria: Find the best standard dimensions for this post. (Choose a dimension that will be good for social platforms) Include social media icons in the post, no links. Links will be in the caption. Follow the style of the facebook/instagram graphics. (White background) Keep the look modern, clean, and professional. Text in the graphic should say something like "Come join and build a community and learn about cryptocurrency." Include thenewboston logo somewhere

Archive of the previous version here:

Monday About 30% of the worlds population are "unbanked", meaning they don't have access to traditional banking services. Through mobile technology, these people are gaining access to cryptocurrency!

Tuesday Across the world, cryptocurrency is trending! Catch the wave with thenewboston coin!

Wednesday Thenewboston has an incredible community of developers, designers and crypto-experts who are working together to develop the most advanced blockchain on the planet.

Thursday Moving money around the world has never been faster and cheaper with the advent of the blockchain! 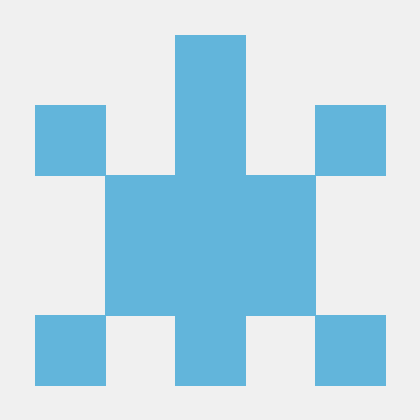 Archive of the previous version here:

Monday 2.5 billion people are "unbanked" meaning they don't have access to banks. With the spread of mobile technology, these people gain access to cryptocurrency.

Wednesday What makes thenewboston different? We have a community of engineers, designers and crypto experts that has been built for more than a decade.

Friday Cryptocurrency can be used for contracts, messaging apps and even gaming!

About 30% of the worlds population are considered "unbanked"

About 30% of the world's population are considered "unbanked"

However, with the spread of mobile technology, they are gaining access to cryptocurrency.

With the spread of mobile technology however, they are now gaining access to cryptocurrency.

...to create the fasted blockchain on the planet.

...to create the fastest blockchain on the planet.

Contracts, gaming and messaging apps also can exist on the blockchain.

Contracts, gaming, and messaging apps also can exist on the blockchain.

"Most cryptocurrencies have a very small communities..."

Carter needs to leave due to my increased school work. 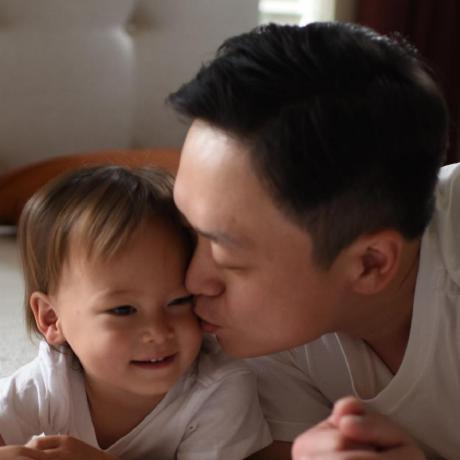 Caleb Curry wants to stay a part of the team leads and definitely would like to contribute more but this week his going to be out for most of the week when he gets back he will add an update in his cryptocurrency videos the week he get back, and share how people can find the project / get involved.

Hello yes, I have been active, I just met with bucky last week about a project.

Lakshya Thakur have been in active for over a month now and that’s because his prioritising job switch. 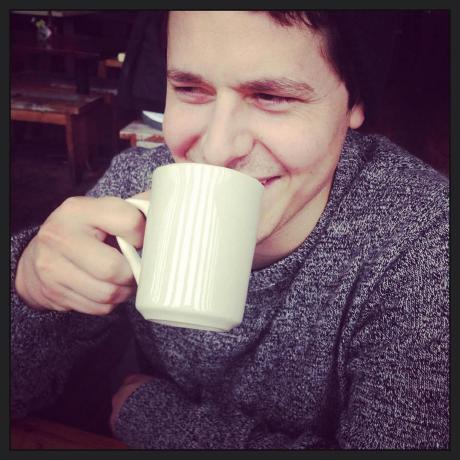 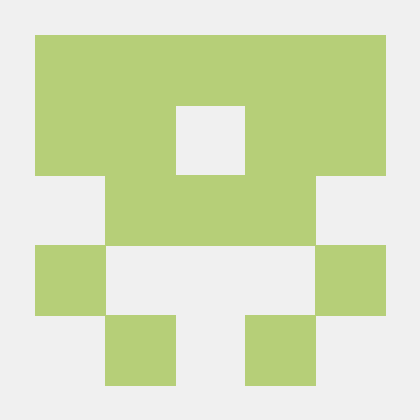 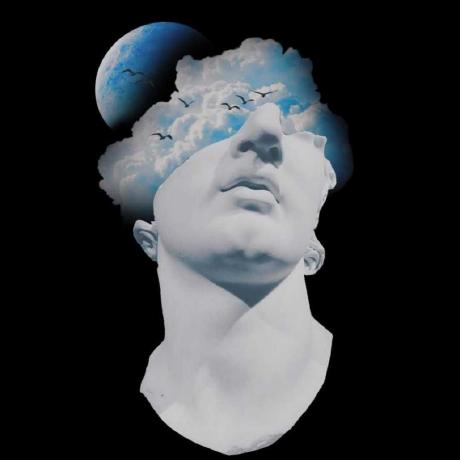 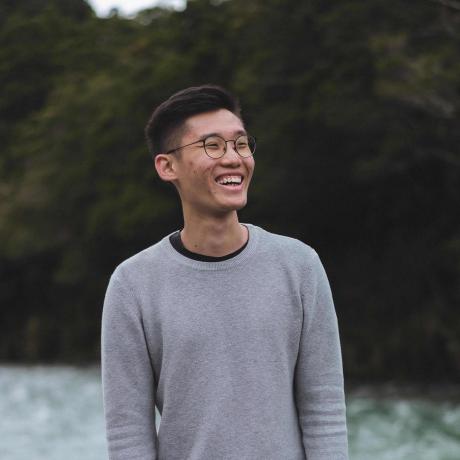 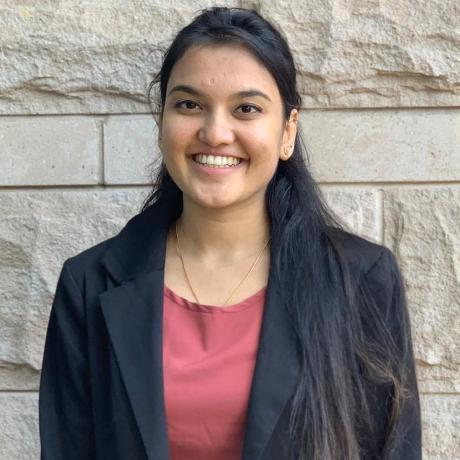 Blog Topic: Where people can go to spend or trade crypto

@kristykjlee ooh I'll submit in the next 24 hours! 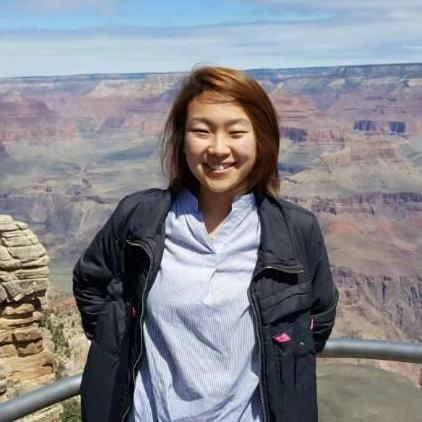 Blog Topic: Where people can go to spend or trade crypto

@Kycermann Hey, are you still working on this? Or do you need me to reassign?

Blog Topic: Private vs Public Keys and what are cryptocurrencies anyway?

Blog Topic Private vs Public Keys and what are cryptocurrencies anyway?

Must be 600-800 words. Please do research to make sure the information stated is thoroughly accurate Please make sure content is understandable to someone who knows nothing of crypto Must be proofread by another person Must not be copyrighted Include read time Include who wrote it Include Title Include secondary titles within article so people can see how information is chunked out 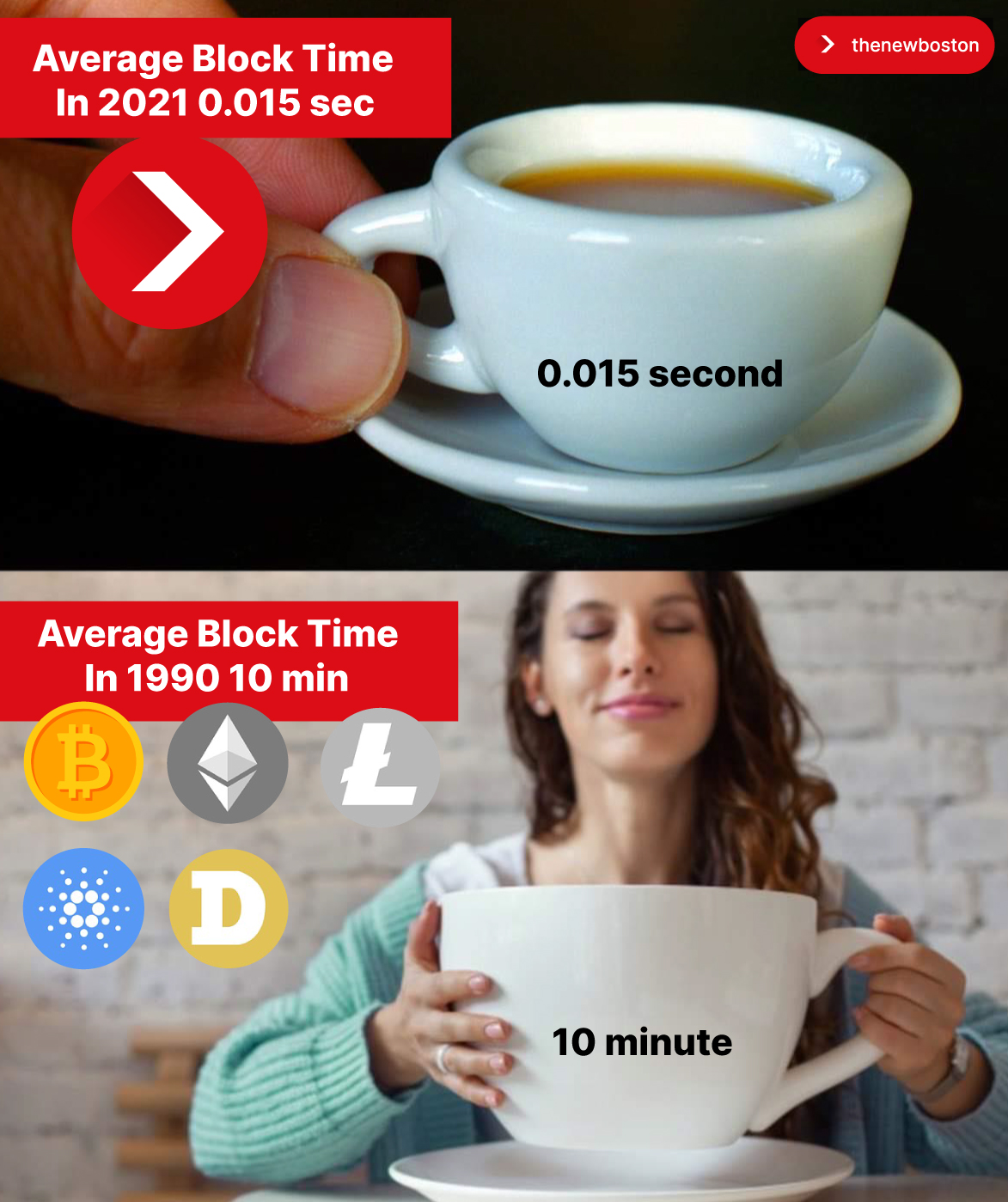 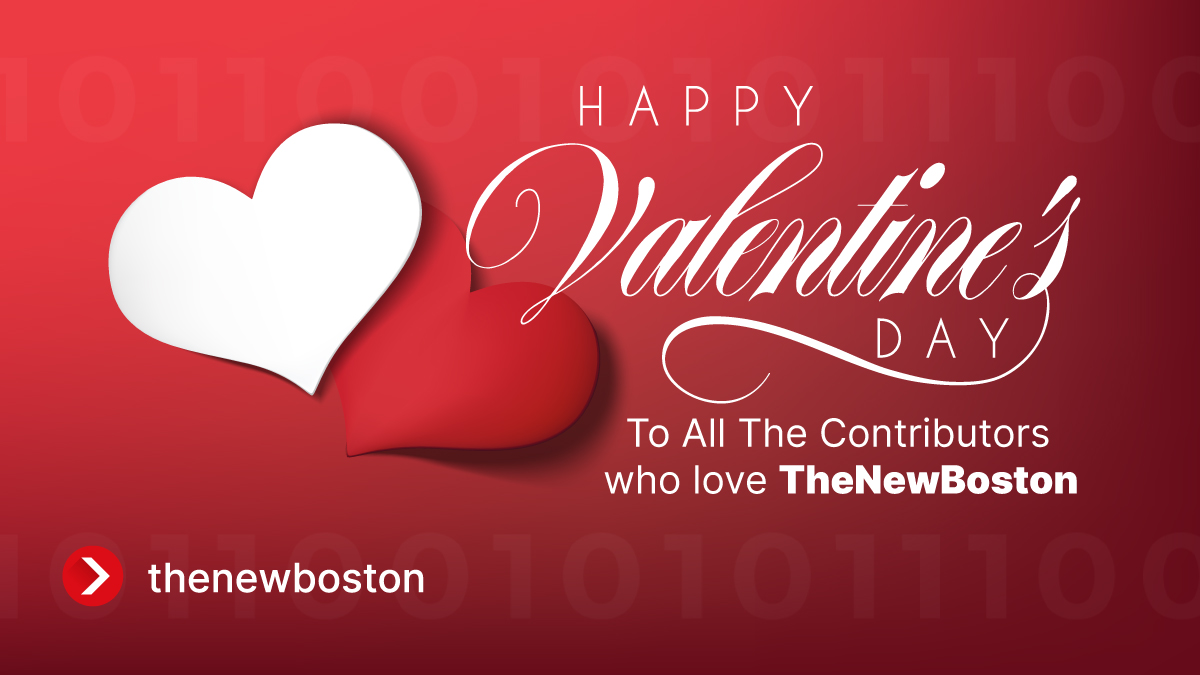 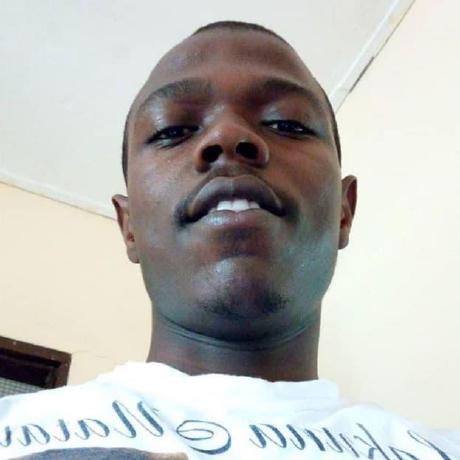 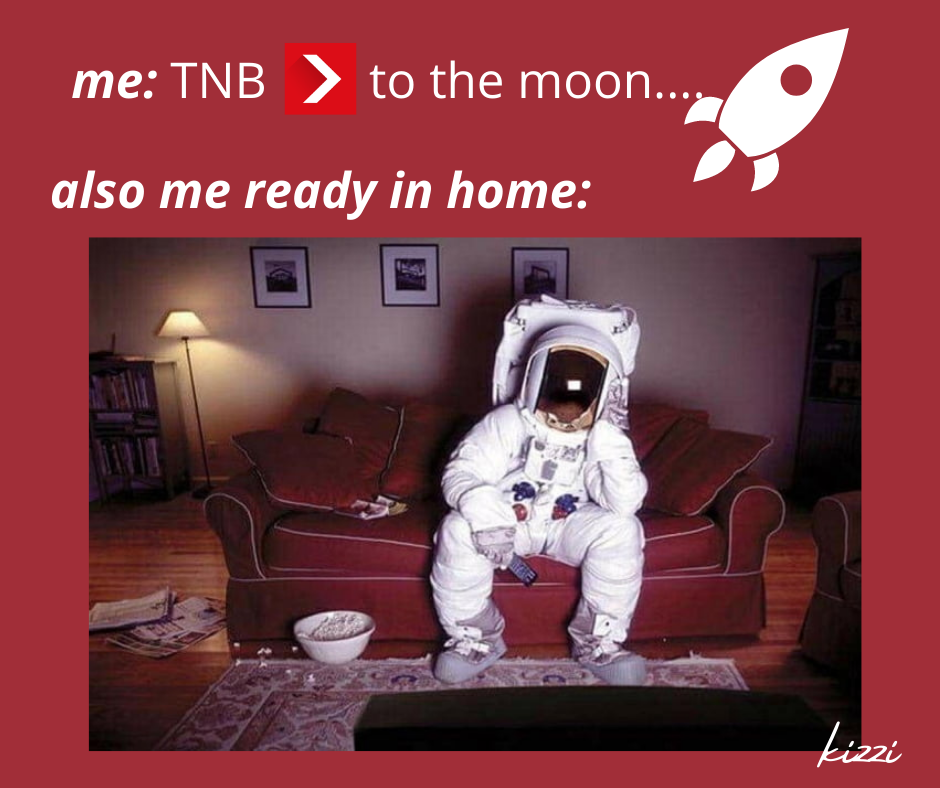 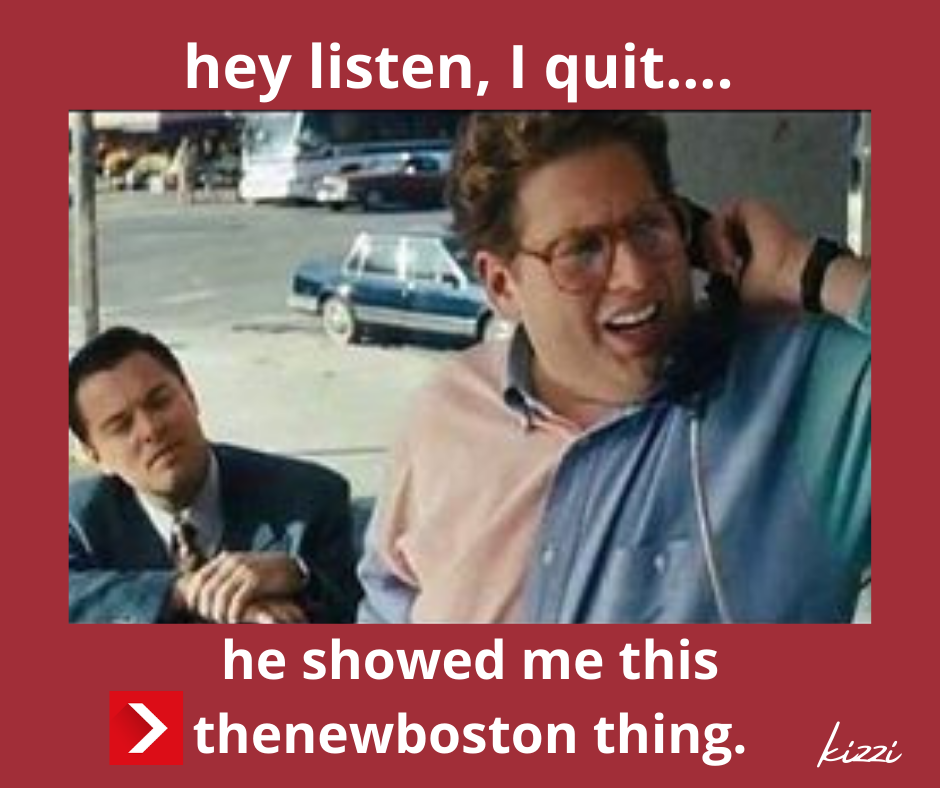 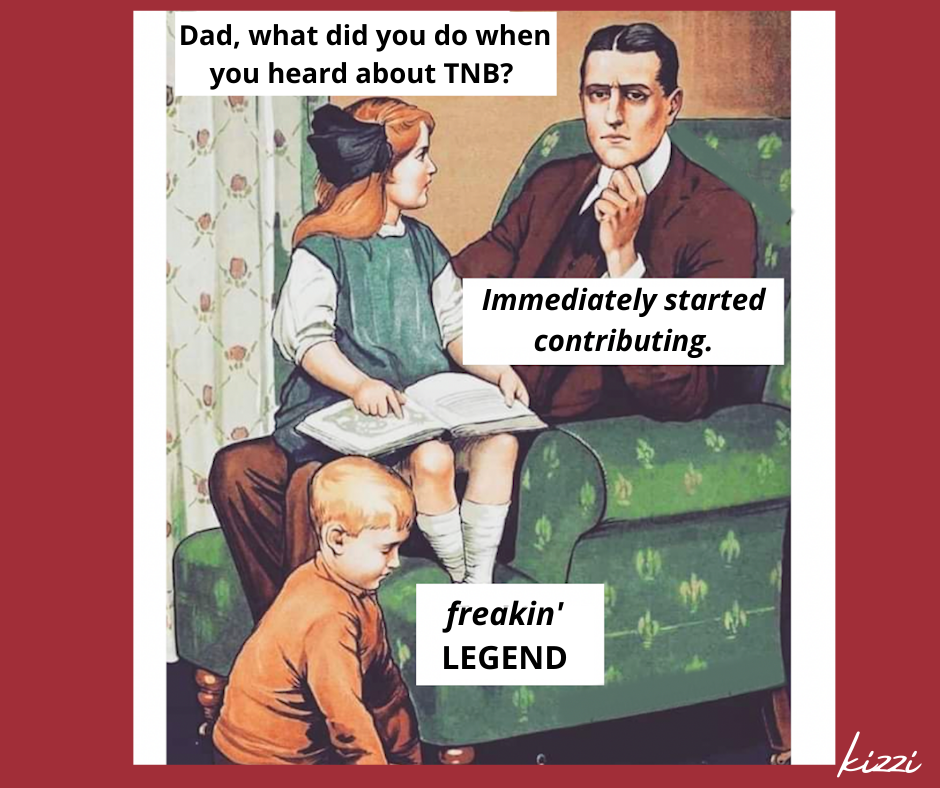 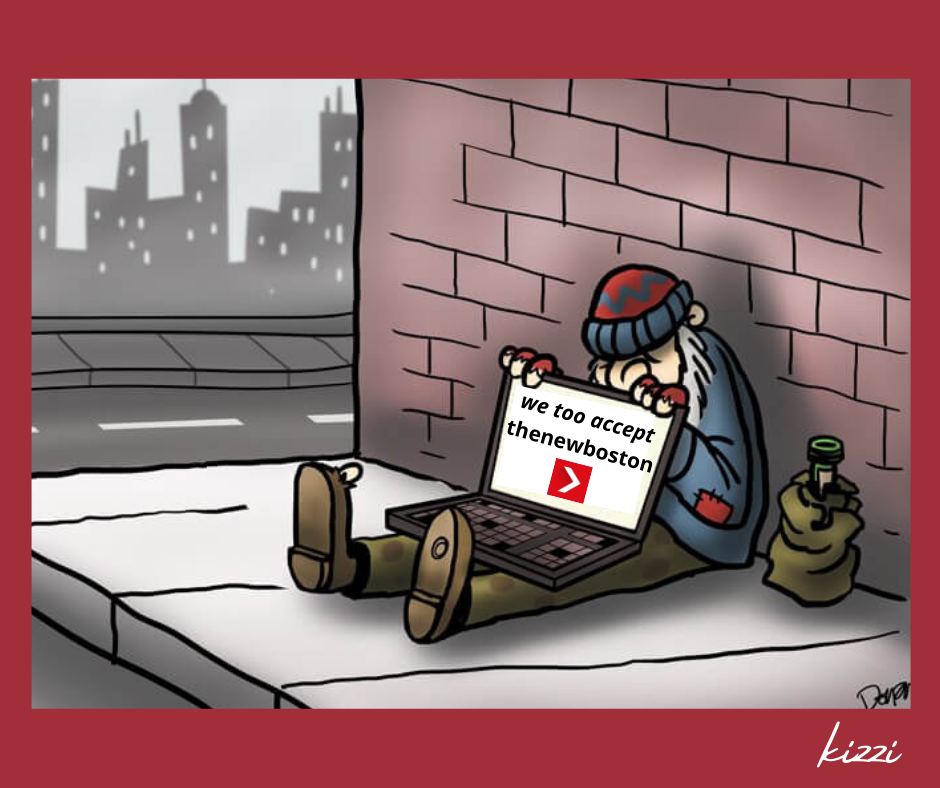 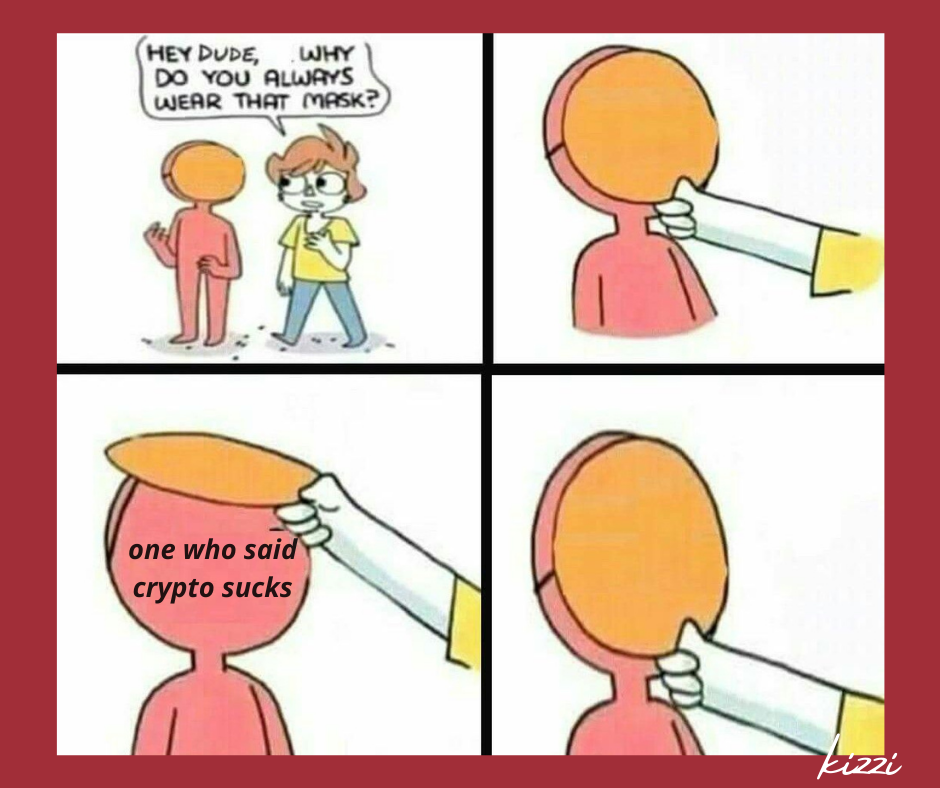 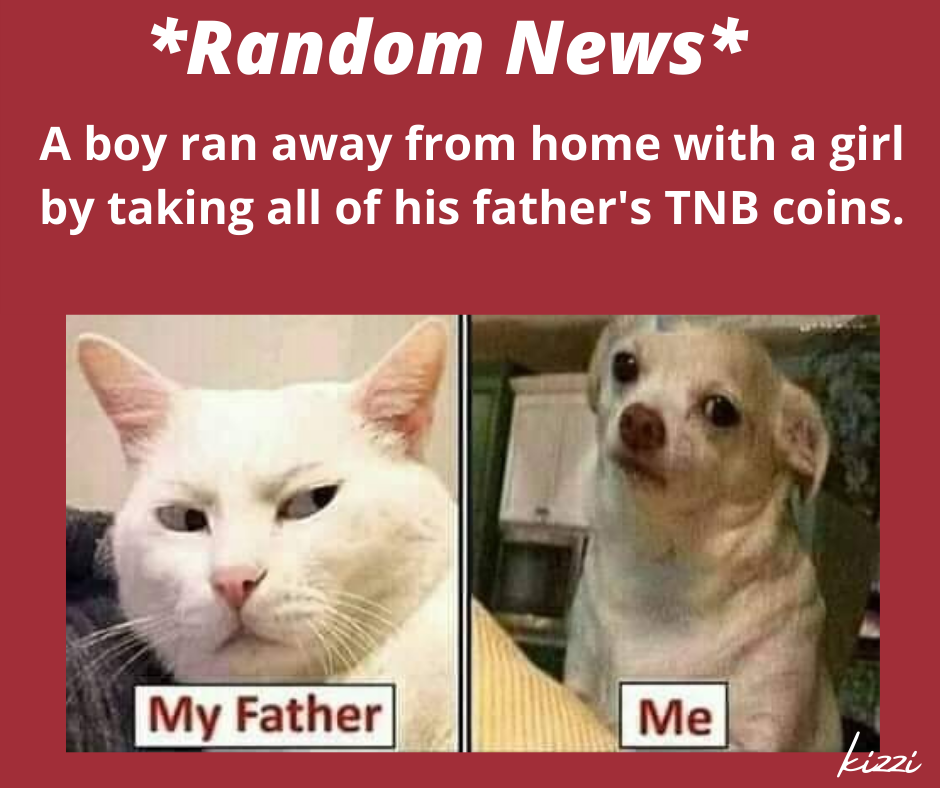 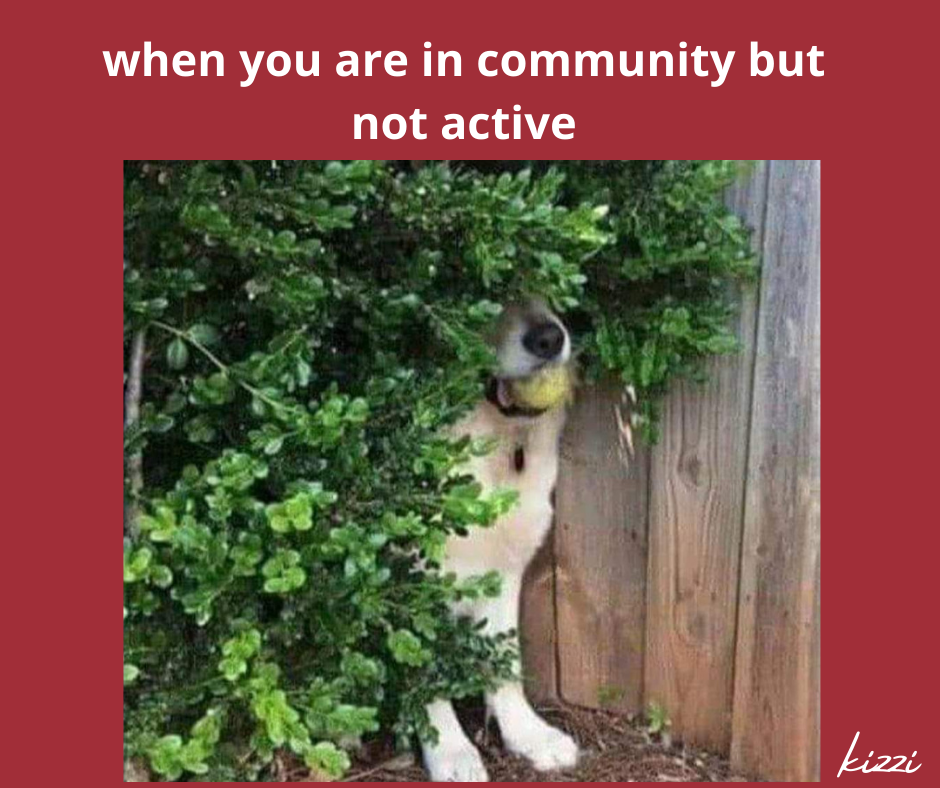 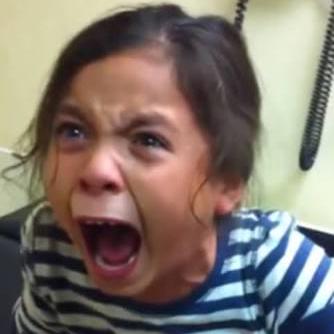 Monday Hyperinflation events wipe out the buying power of those holding cash. Savvy Venezuelans have used cryptocurrencies to preserve their wealth during the destruction of the bolívar.

Tuesday An entity owned by the Government of Dubai known as Kiklabb, now accepts cryptocurrency in exchange for services. They expect other departments to follow their lead.

Thursday The Philippines aim to attract international blockchain companies through "The Crypto Valley of Asia", where disruptive technologies will continue their development.

Friday As the world continues to adopt cryptocurrency, it's now possible to pay your taxes with crypto in Zug, Switzerland.

Monday Savvy Venezuelans have used cryptocurrencies to preserve their wealth while the bolívar has been decimated by hyperinflation.

Tuesday Kiklabb is a government owned entity in Dubai which accepts some cryptocurrencies as payment for its services. They expect that other government departments in the UAE will follow suit soon.

Wednesday In Canada, Bitcoin based ETFs have been approved by the Ontario Securities Commission. This is another step towards widespread adoption of cryptocurrencies.

Thursday In the Philippines, the government is building, "The Crypto Valley of Asia," with the goal of attracting international blockchain companies.