The RSK Wallet is based on our rWallet open-source code-base, which will allow developers and organizations to use it to build their own apps. 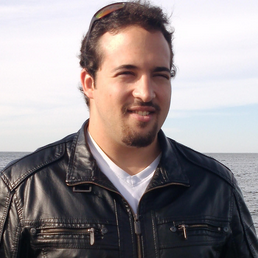 <!--- Provide a general summary of your changes in the Title above -->

<!--- What types of changes does your code introduce? Put an x in all the boxes that apply: -->

Hey guys just wanted to chime in to clear up a few things.

Apps in Umbrel are isolated at both the filesystem and execution level. One app can't read files from another app or execute binaries in the same context as another app. One compromised app cannot easily compromise another app. We are also working on taking this further to implement network level isolation, so one app can't even ping another app unless it has been specifically allowed access to it.

But it does add a lot of dependencies, doesn't it? Nginx proxy, hardware resources, network layout etc.etc.

The way Umbrel apps work is that they are installed on the fly at runtime, just like the app store on your phone. If you haven't installed an app on your device, none of it's code/binaries/dependencies exist on your device. You are not open to any extra attack surface if you don't install extra apps.

In terms of whether we will or will not specifically support Mastodon, we're open minded and always listening to user feedback. The generous bounty from @WhiteRabbitBTC is definitely a great signal to us that there's demand for Mastodon. However, the most commonly requested apps so far have been Dojo, Whirpool, LNDHub, mempool.space, and LNbits. So for now we want to keep the app store focused only around Bitcoin/LN apps. 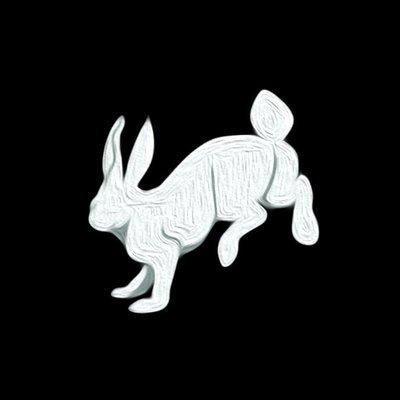 Oh!!! What a blunder I made... Disk space was not sufficient. Issue solved! 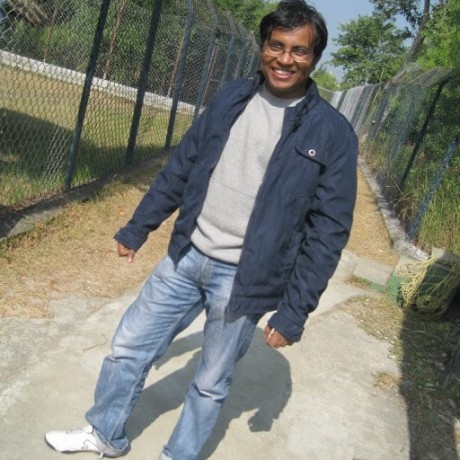 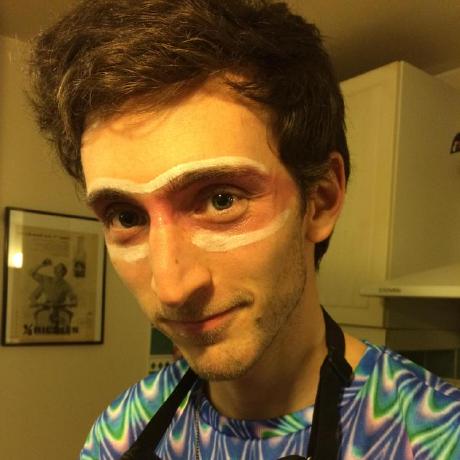 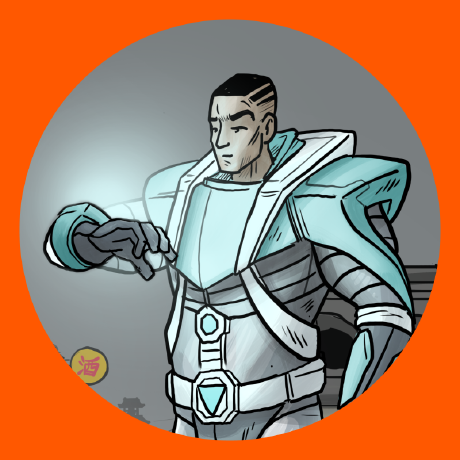 If the eclair.conf changes while we're offline, we want to apply the fee changes to existing channels once they come back online.

Thanks for the details, it's helpful. It looks like there is an issue on your lnd.

For your first attempt (the new Phoenix), we have updated the channel's relay_fees (the proportional fee was previously 0.01% and it's now 0.025%. Our node tells that to your lnd (through the FEE_INSUFFICIENT error), but your lnd node doesn't retry with this new fees taken into account.

Can you investigate why your node doesn't retry with the updated fees? That seems to be the culprit. 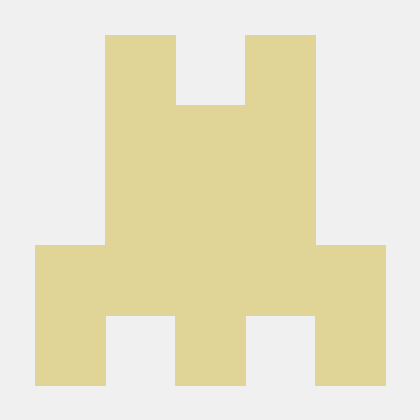 Shutdown and UpdateFee should not be intertwined

I think there is also this scenario, where the fundee initiates the close

Add test for duplicate temporary channel id (#1660) This scenario was correctly handled, but we were missing test coverage.

Fix rare race conditions in integration tests (#1653) When a channel goes to the CLOSED state, the actor will stop itself. We were previously sending messages to the actor asking for its state, which returns a failure when the actor is stopped. We can simply listen to state events to safely get the same result.

Update build instructions for front (#1658) It seems like we need to compile eclair-core's tests for the front (but we don't require running them). Fixes #1657

More aggressively re-emit private channel updates (#1671) We had a delay mechanism before re-enabling reconnected channels to avoid creating frequent channel updates on flappy connections and flooding the network with unnecessary gossip. We don't need this protection for private channels since they're not gossiped to the rest of the network. And in the case of private channels to mobile wallets, we don't want to add any delay, otherwise the reconnected channel will not be in the router's graph and we'll have issues routing payments to that wallet (especially if they quickly disconnect, before our 10-seconds delay).

Blockchain watchdogs use unique actor name (#1667) Actor names cannot conflict. Even though blockchain watchdog actors stop themselves after fetching block data, when blocks are found in a short interval, we may end up with multiple actors of the same type simultaneously alive, so we need them to have unique names. The blockcount isn't sufficient to make their names unique because forks can happen. Fixes #1665

Fix HTLC fulfill race condition in integration spec (#1666) We were extracting F's commit tx from its internal state right after receiving the `PaymentSent` event. The issue is that this could happen before the fulfill was completely signed on both sides, so the commit tx we obtained would still contain the HTLC and would be different from the one F would publish when closing.

Don't update fee if shutdown sent If we restart after having initiated a shutdown, it doesn't make sense to update the fees of the commit tx.

Don't send shutdown with unsigned fee update Same as with unsigned outgoing htlcs, if we've sent an update_fee but haven't signed it yet, we should not initiate the shutdown phase. The caller should probably retry the CMD_CLOSE (in a loop with delays).

Interesting, eclair also defaults to fatal errors and closes channels when they happen, so old eclair will keep treating all errors as fatal regardless of the tlv flag. When the fatal TLV is missing, updated nodes will still want to consider these errors fatal and close the channel.

I think a separate (odd) message would be more appropriate, as it would work out of the box for non-upgraded nodes (they would simply ignore it so won't close a channel). 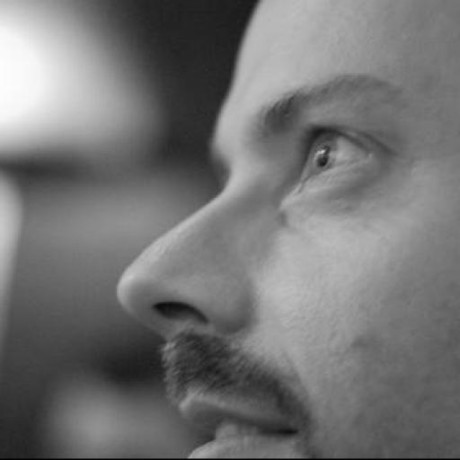 I would check out this implementation if you wanted something that works with the fediverse.

I just made quite fresh test, then:

This pull request is being automatically deployed with Vercel (learn more).
To see the status of your deployment, click below or on the icon next to each commit.