Android library to handle jobs in the background.

Serving Beanshell over telnet, straight from your app 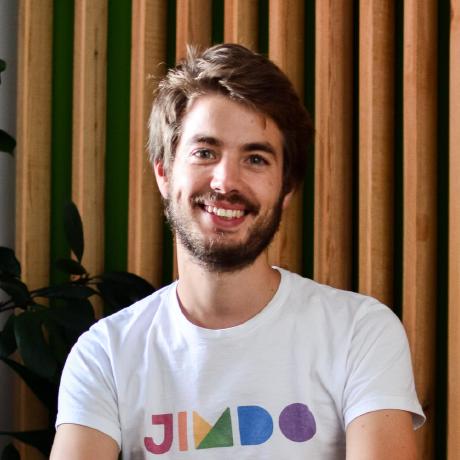 I think the simplest fix would be renaming the var to _internal_result or something (I think that naming is already used elsewhere). That does not eliminate the possibility of a clash but makes it unlikely enough. The second possibility (that would never fail) would be to prefix the val names with an underscore or something like that. Option 3 would be to inline the whole thing and get rid of the val completely. Do you have a preference? Mine would probably be 3, 2, 1

Because a val $name = [...] will be generated by generateReadCall and there exists a var result = [...] on the outer scope that will conflict with val $name if $name is 'result'.

Remove remark about JsonProtocol being unsupported

Remove remark about JsonProtocol being unsupported

After updating to 2.0.0 our stacktraces were no longer being deobfuscated in Crashlytics. I finally discovered the reason was that the new count[variant]DexMethods and count[variant]BundleDexMethods tasks don't invoke the uploadCrashlyticsMappingFile[variant] task. I was able to figure this out by including --profile and looking at the Task Execution section.

I took a peek at where these tasks are added here and here but I don't really understand enough about how the task dependencies work. I don't see anywhere where the new count* tasks (or rather the generate[variant]PackageTree tasks) explicitly depend on the minify* and sign* tasks, so I'm guessing that's not how it works. It seems to me that the count* tasks should just depend on the corresponding assemble* and bundle* task, which would then solve the problem, but again, I'm not sure if that's how it works.

As a workaround, I've found that the following works:

Doing this appears to only add the two additional dexcount tasks (generate[variant]PackageTree and count[variant]DexMethods) after the normal APK/AAB build process.

A modern JSON library for Kotlin and Java.

A Gruvbox Theme for IDEA IDEs