Know when breakpoints are entered/exited in your JavaScript

Generate a fingerprint for a browser

A base for frontend cf views to extend

A simple JavaScript and CSS compacting middleware for express

Ah, sorry, I missed this over the holiday break.

To confirm, we are seeing this with "upgrading/downgrading the Bugsnag Gradle plugin (com.bugsnag:bugsnag-android-gradle-plugin:5.+)" alone

I think there might be some confusion, with regard to:

in all cases am seeing the comments being propagated

The behaviour we were seeing before is that the comments were being stripped out. After the upgrade, they persist.

I can follow up with an email this week. 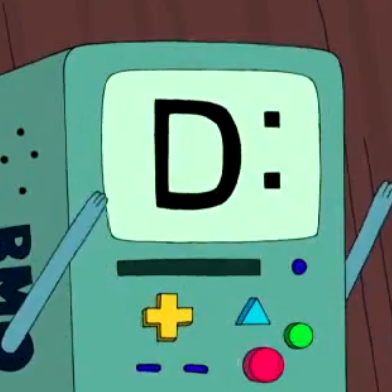 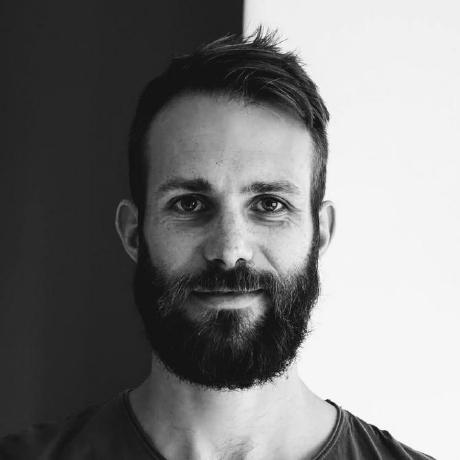 Add tvOS to the @bugsnag/react-native podspec

Thanks for the reply @mattdyoung. 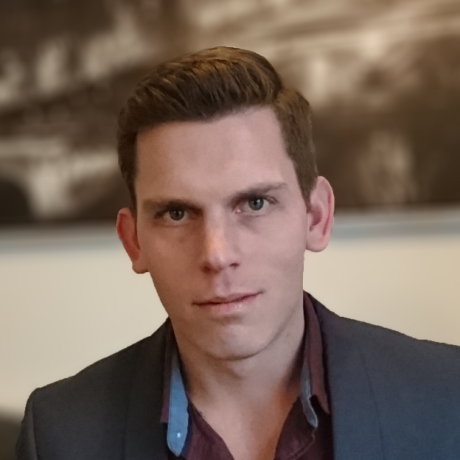 <!-- How was it tested? What manual and automated tests were run/added? --> 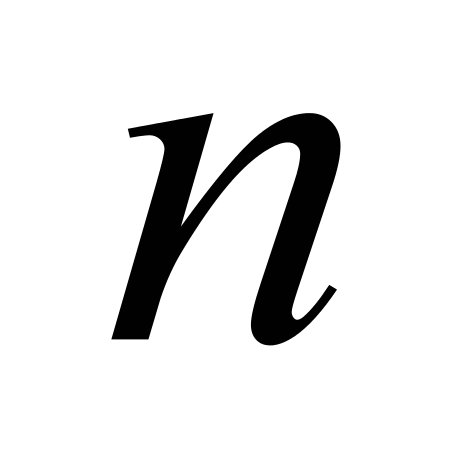 Expect breadcrumb that really should always be there.

Merge branch 'next' into PLAT-5698/chunked-transfer-encoding

Alters HTTP requests so that they no longer use chunked transfer encoding, and instead build the request body up front. This fixes two problems:

For the default payload sent by the example app (around 17Kb), there is no discernible difference in performance for this changeset. Both v5.5.0 and the current changeset use around 0.2Mb to deliver one payload.

Datadog has confirmed that the average payload size received by the pipeline is 16-24Kb, so for the majority of use cases this change will have no performance impact.

To perform stress testing, v5.5.0 and the current changeset were load tested using the following snippet which generates a 900Kb payload containing a very large amount of metadata:

The additional JVM memory required to deliver one payload was as follows:

The majority of allocations for both changesets were for java/lang/String and java/util/concurrent/ConcurrentHashMap$Node, so it seems that JSON serialization is the dominating factor for memory usage rather than buffering the payload. It’s worth noting that manually triggering GC freed up short-lived references created during JSON serialization, so the JVM would trigger GC calls if the app was running low on memory when attempting to allocate a buffer.

It's also worth noting that the example app's payload size is around 17Kb, which is effectively the same size as the default buffer (16kb) in the previous implementation that uses streams. This suggests that for regular use without large amounts of metadata there should be no performance impact. 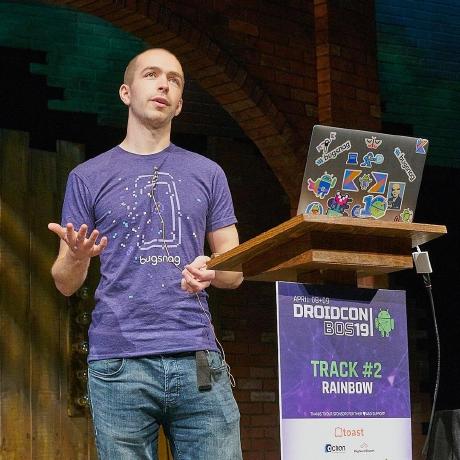 Add tvOS to the @bugsnag/react-native podspec

Thanks for the PR! tvOS support is something we're already planning to add when priorities allow but we suspect some more substantial changes may be required as React Native tvOS is a fork of React Native so some aspects may be incompatible with our SDK.

This PR is certainly part of the solution, but we'd need to extend testing to cover all functionality on tvOS to gain confidence in there not being unforeseen issues, so we plan to hold off merging until we can schedule that testing and officially add support.

Until that happens, you may want to create a fork including your PR which may be sufficient for your app's usage of Bugsnag.

Makes a few tweaks in relation to flaking scenarios:

Will be fully covered by CI when we come to merge to next. 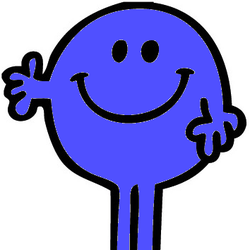 Thanks for the report, we'll take a look at fixing this. If you did have any other information about the conditions under which the IOException was thrown that would also be useful. 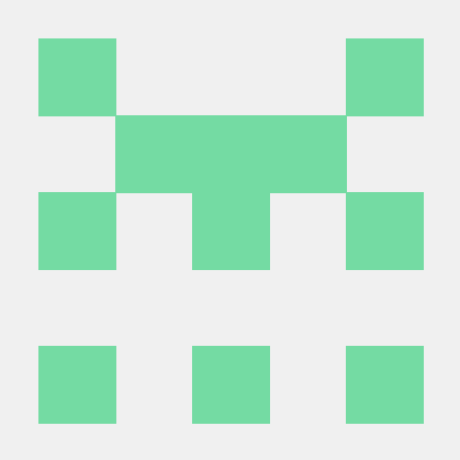 <!-- Before raising, please check if somebody else has already reported your issue. -->

The error was experienced on the following environment, we are upgrading the denpency and we will update this issue:

<!-- Below are a few approaches you might take to communicate the issue, in descending order of awesomeness. Please choose one and feel free to delete the others from this template. --> 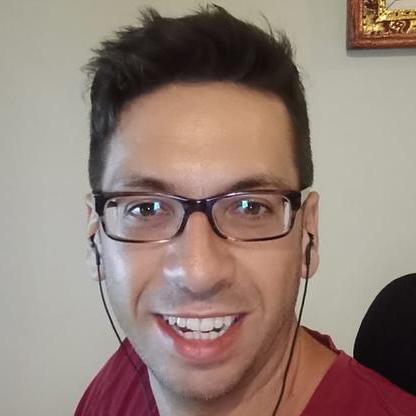 Error while launching the app although I have started the Bugsnag in appDelegate.m 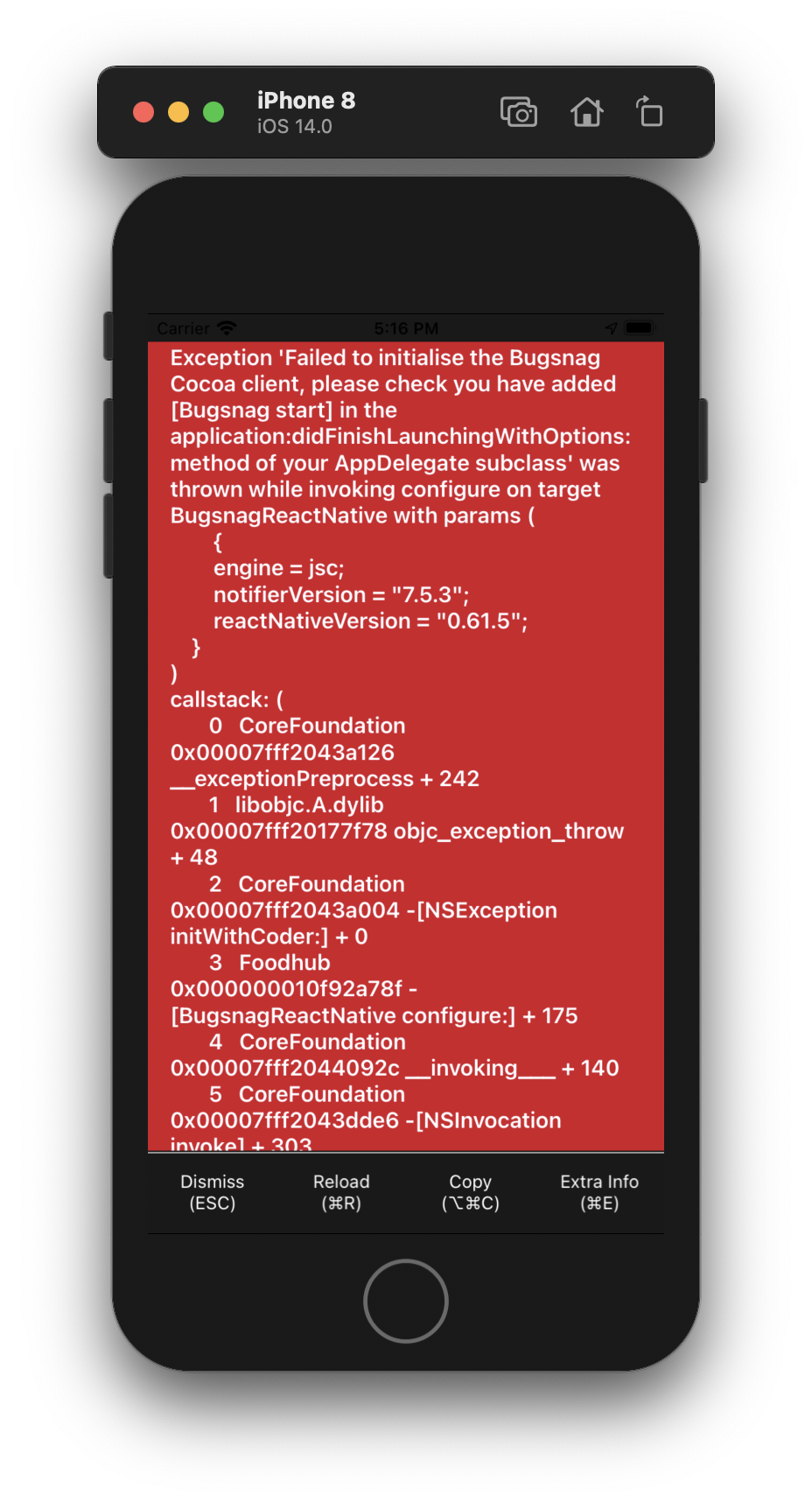 I am invoking the Bugsnag in Js file like below: 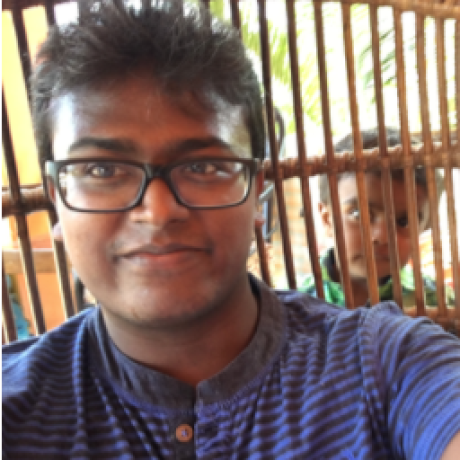 Error while launching the app although I have started the Bugsnag in appDelegate.m

Closing as we haven't had a response and would require further information to investigate.

We haven't been able to reproduce this so leaving as closed for now, but do let us know if you're able to share more of the info we asked for above and we can re-open and investigate further.

You mention a v5.x version. Is it bugsnag-android rather than bugsnag-java you require this on?

Our bugsnag-android notifier doesn't currently support using the device's proxy settings for sending events and sessions to Bugsnag, but that is something we're now tracking on our product roadmap and hope to add support for in due course. 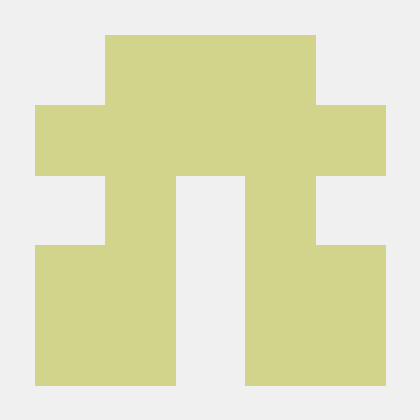 Makes a few tweaks in relation to flaking scenarios:

Will be fully covered by CI when we come to merge to next.

Currently, there is a fastlane plugin to upload the native stuff for sourcemaps but nothing for JS. The docs are helpful but it would be really helpful to have this automated (since a React Native project setup is a fixed directory structure).

Describe the solution you'd like A plugin that would handle all of this since it can be automated and can then be part of the Fastlane process (thus, easily come after the increment_build_number command).

Describe alternatives you've considered We're having to write our own custom commands for Fastlane via a shell command.

Additional context Add any other context about the feature request here. 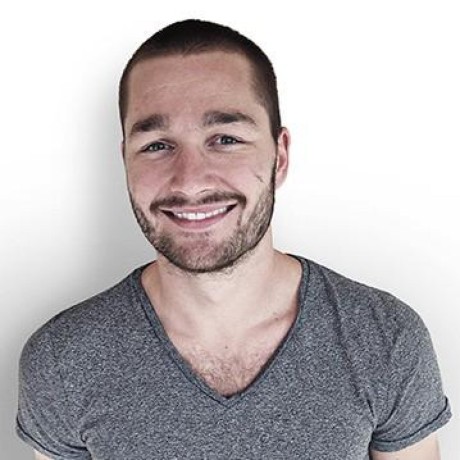 We have now released our new source mapping tool and cli which aims to automate and simplify the whole process for react native. You can find details of how to use the cli to upload source maps in our documentation here: https://docs.bugsnag.com/platforms/react-native/react-native/showing-full-stacktraces/#automatic-setup. This was released in v7.6.0 of the @bugsnag/react-native library so you would need to upgrade to this in order to use it.

It's worth noting that if you have already configured Bugsnag within your app you should use bugsnag-react-native-cli automate-symbolication as per the documentation. init should only be used for new project integrations with Bugsnag.

The source map upload tool itself can also be used to upload source maps manually, the documentation here https://docs.bugsnag.com/build-integrations/js/source-maps-react-native/ has been updated to use the new tool.