Fix crash when calling TF2_IsHolidayActive while no map is running

Is there a more concrete thing we can check here that is actually related to the crash? E.g. is it actually that the gamerules ptr is invalid between maps and sdktools should be clearing it out?

Holding a global resource (like having a started usermessage) over a context switch is a plugin bug, UMs should be started, written to, and sent all within a single execution cycle.

For example, if several plugins have done "say_team" hook and are doing this:

Do just return INVALID_HANDLE or let plugins know the value of variable "g_IsMsgInExec".

This error indicates a plugin bug, it appears to be correct.

I do think this might end up a little painful across games, there was a bunch of Source games that had memoveride disabled on Linux builds, so a lot of testing will be required (and CI isn't going to validate anything here).

If your root issue is just cross-crt allocation around CUtlVector, you might be interested in a solution similar to #1165.

Other than seeming like a large-ish linkage change here (which we've done worse of recently, and paid the support price), I'm not really for or against it, but would like the thoughts of @psychonic who knows the engine much better than I. 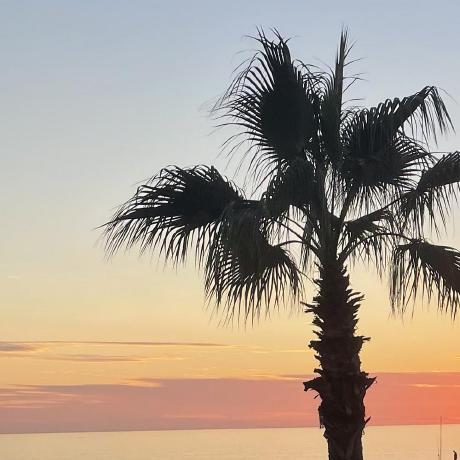 SM compiler 1.10/1.11: The compiler thinks endlessly and nothing happens.

This is a duplicate of #526 and was fixed in SourcePawn master a while back.

Thank you for the PR, but this is going to need a lot more description and rationale to consider merging.

Last time this was discussed you had a 2nd plugin using DHooks loaded with a likely faulty hook setup, and the crash report indicates that plugin was loaded at the time of that crash. Can I just confirm you've reproduce this with only a single, known-good, DHooks-using plugin running? 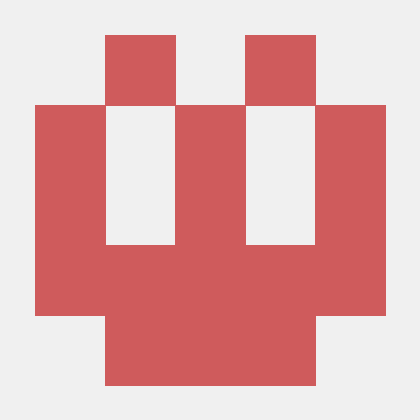 When writing some stocks to replace some sourcepawn natives (testing reasons) I had a while true loop which now failes to compile with the latest canges on master.

This is the code in string.inc and line 22 is while(true).

Whereas using a for loop with ;; works for this case. 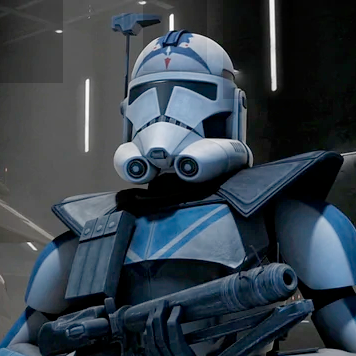 while(true) has always been a warning in SourcePawn.

Note that the stock has to be used for the errors to show up pre-1.11, as previously error reporting was silenced for unused stocks (this is mentioned in the 1.11 migration doc).

https://bugs.alliedmods.net/show_bug.cgi?id=5097 has the history here and a lot of discussion around the various options, unfortunately leaking memory is not a great option.

Add LookupEntityAttachment & GetEntityAttachment natives (#1653) Using the virtual `CBaseAnimating::GetAttachment(int, matrix3x4_t &)` was a deliberate choice because virtual offsets are generally easier to maintain than signatures. The `matrix3x4_t` is converted to world position and world angles internally. Some of the other overloads are also inlined on a few games, making this the best choice. Since this call can only be used on classes inheriting `CBaseAnimating`, we check if the `DT_BaseAnimating` SendTable exists on the entity, throwing a native error if it doesn't. This safeguard could be greatly improved with a call to `CBaseEntity::GetBaseAnimating`, but would require more gamedata (maybe something to consider for the future?) 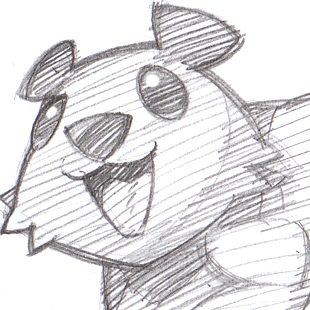 This is a very common SDKCall used in plugins and I think it'd be a great idea to have a native for it.

Using the virtual CBaseAnimating::GetAttachment(int, matrix3x4_t &) was a deliberate choice because virtual offsets are generally easier to maintain than signatures. The matrix3x4_t is converted to world position and world angles internally. Some of the other overloads are also inlined on a few games, making this the best choice.

Since this call can only be used on classes inheriting CBaseAnimating, we check if the DT_BaseAnimating SendTable exists on the entity, throwing a native error if it doesn't. This safeguard could be greatly improved with a call to CBaseEntity::GetBaseAnimating, but would require more gamedata (maybe something to consider for the future?)

I have not been able to test this for any game other than TF2. I'd be grateful if other people could assist with testing this on different games and engine versions.

This is my first time actively working with C++, so excuse some rookie mistakes.

good afternoon guys! during this week I found out that there is a bug in sourcemod where if we make a specific code it is not allowed to decompile to smx I tried everything to try to find this bug where it came from but I didn't get the error that appears when we decompile is ERROR NULL , and no version of sourcemod is created, they simply put the code in the compile and don't let it decompile. 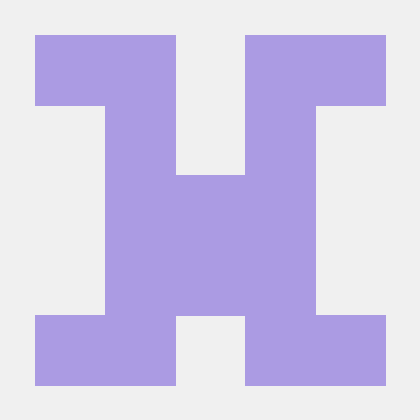 As per the code you linked, freed entries are reused by later created hooks, so the list doesn't actually grow unbounded and hook IDs are not currently globally unique over SRCDS process lifetime.

What issue are you having with the current way hook IDs are implemented / exposed by DHooks? 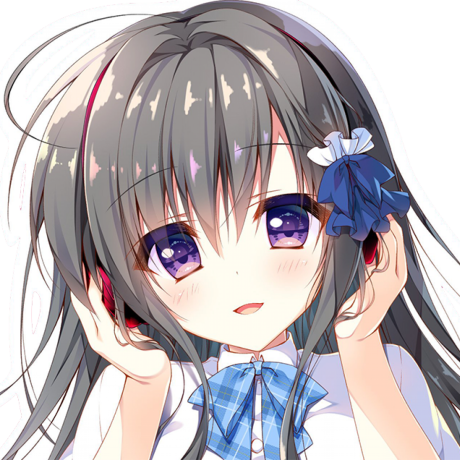 Help us help you

Problematic Code (or Steps to Reproduce)

Let SM update the gamedata and check sdktools.games/game.tf.txt, or any gamedata for SetOwnerEntity offset. Offset is missing. 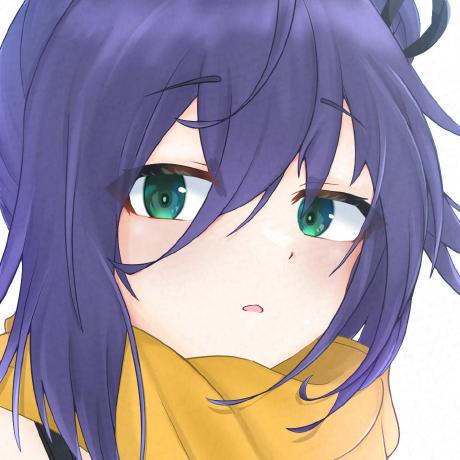 Thanks, the autoupdater has been updated.

@KyleSanderson please could you re-review this or dismiss your stale review.

dvander, rhetorical question: in such case why SM revealed my secret SteamId in above error log. Logging is anyway executed locally. It's a purely problem of user to post on forum logs having secret information without asterisk them firstly.

The error message you see in the log currently is exactly what is provided by the MySQL client library.

I feel like we should just specify this returns 0 on failure rather than adding a define for it, we can't type it correctly and code is simpler if it can just check truthiness (which people are going to do anyway with INVALID_ATTACHMENT being 0). 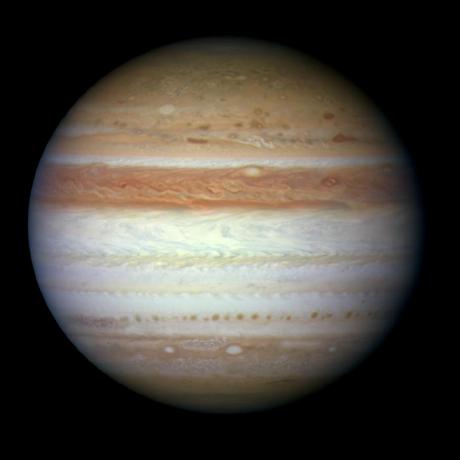 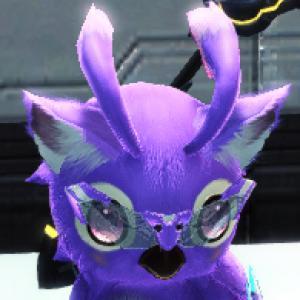