A document viewer for MATE

but could transmission be connecting to the trackers even when the torrent is paused?

if deleting some torrents helps

Instead it is enough to ensure, that not too many torrents with https trackers are announced almost simultaneously. You may try to stop them and then start one after another with some delay.

I looked up when the package was updated on my system.

Downgrading is of course the simplest solution. But Debian oldstable packages are likely to be updated only because of security issues, thus making downgrades only for short time justifiable.

Next, libraries used by transmission-daemon, plus the debian package, it's version, and the filesystem location.

This is what makes trouble. transmission should be built with libcurl4-openssl-dev installed (instead of libcurl4-gnutls-dev).

In the LKML link you can find also the properly function for files: posix_fadvise() and the flag POSIX_FADV_DONTNEED. 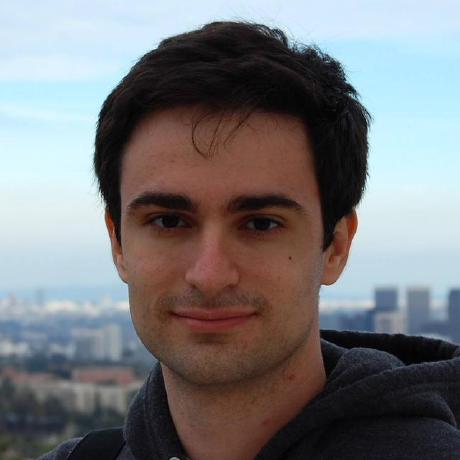 Only 11 comments and 14 likes on this GitHub issue, after 4 years of gathering interest.

There is another issue #694 with some more comments, details and likes. 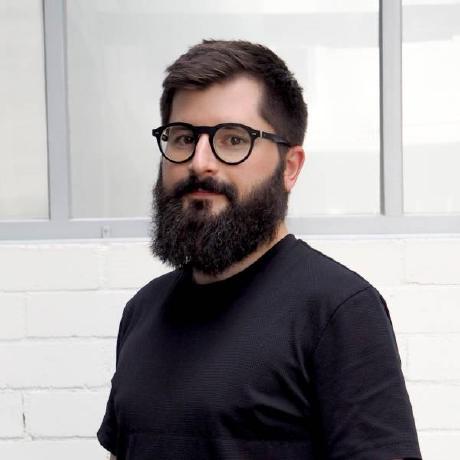 I think "Full HD" is more common than "FHD". 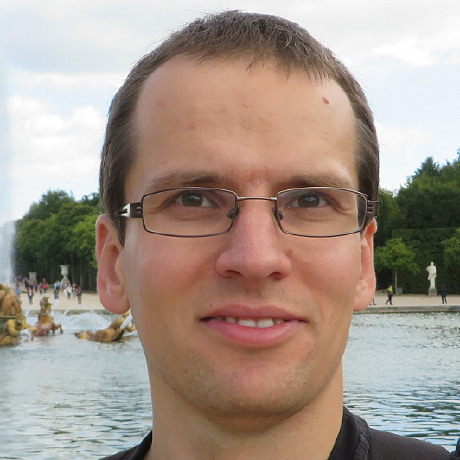 Option to not search until search button clicked. Or the Enter key

... but it cannot be cancelled. Worse, it can eat up a lot of CPU on its own (one thread basically means up to one core) for long durations, ...

or until the user presses enter with coming 2.0.83.

Then it is a very useful workaround. Thank you, @aaFn! 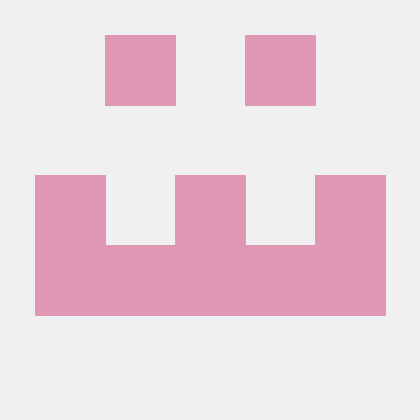 Option to not search until search button clicked. Or the Enter key

Ideally the searching would be performed asynchronously not blocking the input field UI. If some character is entered, the current search process is canceled and a new one is started. I'd say it is a typical behavior of a well designed UI program. Does Firefox Add-on API allow to implement this?

But it is missing in Debian GNU/Linux and perhaps all derivatives. 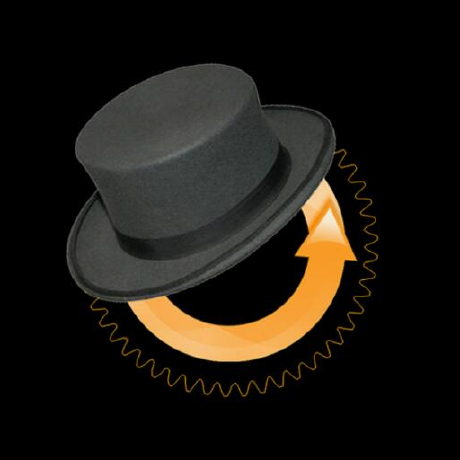 Blending with Screen is 13 times slower in cairo. Pretty dramatic.

I mean overall. Some outliers for some cases are not uncommon.

It has an entire section just for build flags. 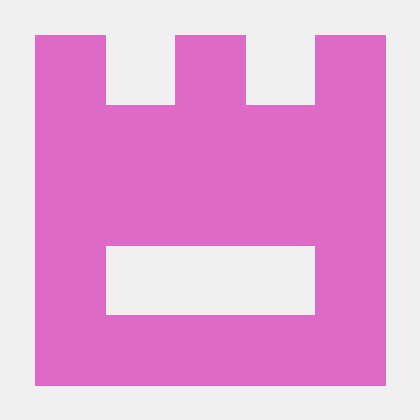 Thanks, I see now the label: https://github.com/RazrFalcon/resvg/issues?q=label:B-cairo

For Qt: ... (this is the bugs I've reported during resvg development)

Thanks. So cairo is not that dramatically slower. For some use cases it would still matter, for others wouldn't.

For skia I see

In most GNU/Linux distributions cairo wouldn't be built in a such way. You've tested it with cairo built also with -march=native?

... And after I'll finish porting it to Rust, it will also be easier to build and distribute.

Sure. The remaining integration issue with cairo@gtk is tracked in #318, I guess. In summary, this issue can be labeled WONTFIX and closed.

Ah, here it is. Thanks. Really missing this reference in the commit message.

fixing countless bugs (not in resvg, but in those libraries)

Any references to open issues in cairo and qt bugtracker?

and the most correct one.

Can the correctness in respect to rasterizing be measured objective enough or do you mean with fewest important bugs?

There is no benefits in using other libraries like cairo.

Since cairo is the standard for the whole gtk stack, there are indeed some benefits.

I'm simply not interested in supporting them. But someone else can, and quite easily.

So another possible solution would be if you could move the code of the dropped relevant backends into separate repositories. Which could be cloned easy into resvg and resvg would discover them during build (or even better if a backend could be a plugin?). You wouldn't then maintain those repos, just supervise PRs from the potential joint maintenance efforts of those interested of having them. Anyway it would be useful to have the code now hidden somewhere in the git history in a repo as example.

I've noticed "All backends except Skia were removed" https://github.com/RazrFalcon/resvg/commit/8262079a7814a450891520133f74841ef74ebabb removing all backends support except of one without any justification.

So it's very easy to implement a new rendering backend. But we officially support only the Skia one.

This sounds to me as a contradiction. Since then there were no reason to remove them.

If the backends must be updated too often with every change in resvg and it is too time consuming, I think, there is a compromise: only the main skia backend can be used with git master, the other ones get updates rarely, e.g. monthly, but not later than until the next release.

Thank you for your work.

Since boost looks like to be compiled for python 3.8, you should test libarea running python3 interpreter instead of the default 2.7.x. 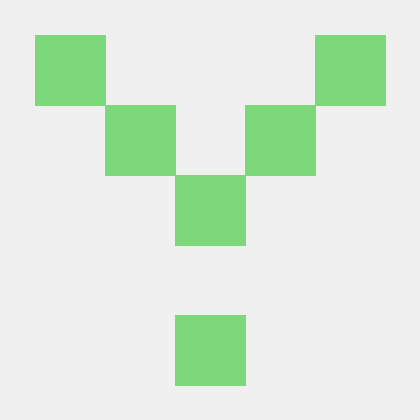 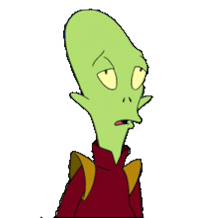 It looks like there is a following general rule: 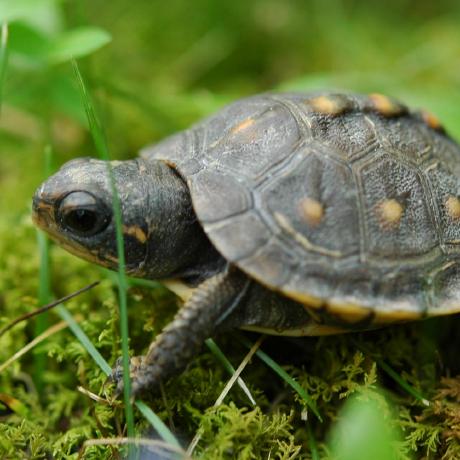 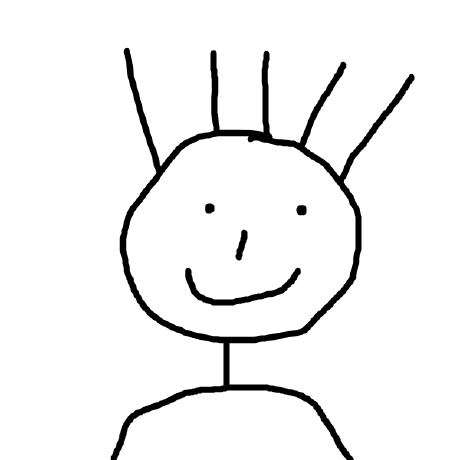 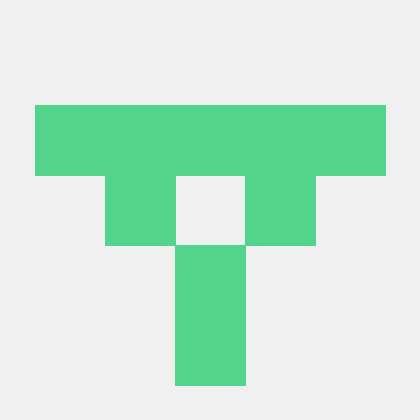 Building from source the 0.27.0 version released 7 days ago still fails: 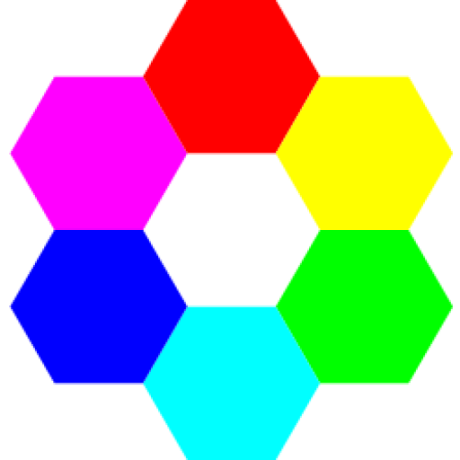