A Redux-based implementation of the board game Pandemic.

:tropical_fish: Babel is a compiler for writing next generation JavaScript.

Where programmers share ideas and help each other grow

I generally agree with the above. What we're trying to do is the opposite of what's recommended here https://www.youtube.com/watch?v=AiJ8tRRH0f8 (which I agree with) 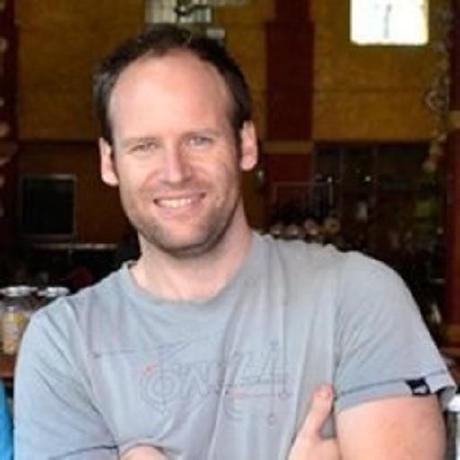 Yep exactly—I traced it back to https://github.com/forem/forem/pull/8778 by @ludwiczakpawel. If he's not available I might be able to fix this up if we can decide which naming to follow. 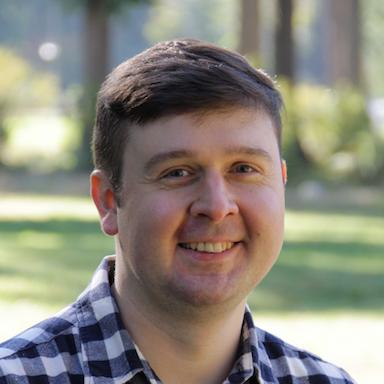 <!-- Before creating a bug report, try disabling browser extensions to see if the bug is still present. -->

<!-- If you're having trouble updating your profile, it is likely because you logged in separately with GitHub & Twitter. Please check if this is the case before creating a bug report, and email yo@dev.to so we can merge your accounts. -->

In the post manage page, clicking the "..." menu on the right seems to do nothing.

I'm expecting a dropdown menu to appear? According to the markup, it contains an "Archive Post" button.

Doesn't seem to work in the iOS native app either.

This here is a problem. It's fine to create an internally shared package to centralize those constants, but if the consumers need to install this package into their apps to access constants, we're signing up for version mismatches in the future as the package gets updates. I think the alternative would be to re-export so that they'd access e.g. ButtonGroup.kinds.PRIMARY 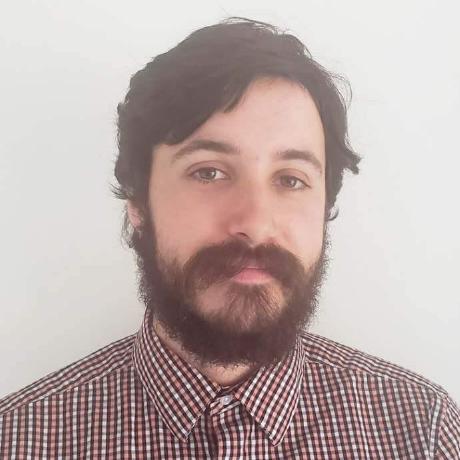 Critiquing without offering an alternative is unfair but I'll try to offer at least something at the end 😄 I want to throw in a general idea: I think it's commendable to try to ease the burden for consumers, but this should always be weighed against complexity or potential for issues within the library. If the library's code becomes too convoluted or otherwise hard to maintain, we're ultimately doing a disservice to the consumers.

Particularly in this case, one thing I'm seeing is we're essentially making Content depend (in the npm/package sense) on all the different form components (input, checkbox, etc.). It's subtle, but the code that knows how to properly clone all the different kinds of components assumes a certain API (especially children) of those components. This is most obvious with DatePicker: the cloning code used by Content knows that DatePicker has a single child which is the DatePicker's "input". If we change that API in a major bump for DatePicker, Content will break when used in conjunction with that new version.

I don't see a perfect way out, I feel like we may have painted ourselves into a corner introducing this generic FormElement component. The best thing I can see would be for us to rename the properties passed into the render prop so that they can be spread onto the child component without destructuring like so:

where a11yProps is { id: "someId", "aria-describedby": "something else" }. Just makes it a bit less tedious. 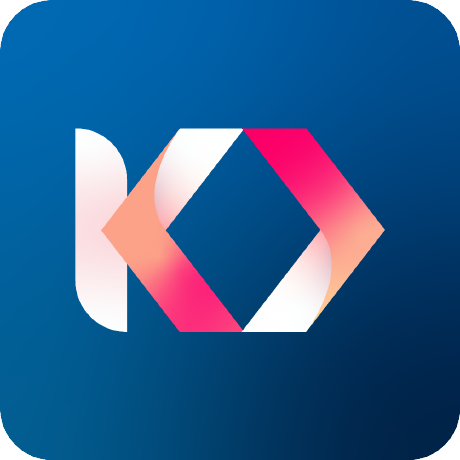 You have already researched for similiar issues?

What are you trying to achieve or the steps to reproduce?

What was the result you received?

When I throw or return an error object from the error handler, it doesn't go through preSerialization. I thought I could, instead of throwing, serialize the error right in the handler like

but then preSerialization starts getting invoked on top of serializeError result which produces an incorrect payload. What I landed on is (using reply.send because I also want to set the content type):

Then preSerialization is not invoked since the payload is a string. But I'm wondering if this is the right way.

What did you expect?

Ultimately, I'd like to see more information in the docs regarding how the custom error handler affects the hooks and really, how it fits into the lifecycle. E.g., it was unexpected that I could return an object from the error handler and have it be serialized as though it was a regular response payload. In addition, this bit in preSerialization doesn't seem fully correct? (It seems not to be called if payload is an Error as well)

Note: the hook is NOT called if the payload is a string, a Buffer, a stream or null.