Expander is a jQuery plugin that makes it easy to support expanding tables with "Show N More" functionality.

Laptop is a set of scripts to get your laptop set up as a development machine.

The administration framework for Ruby on Rails applications.

The most popular HTML, CSS, and JavaScript framework for developing responsive, mobile first projects on the web.

Based on the the readme, I think that adding this json is all that is necessary to add this to the client, do I have that right? 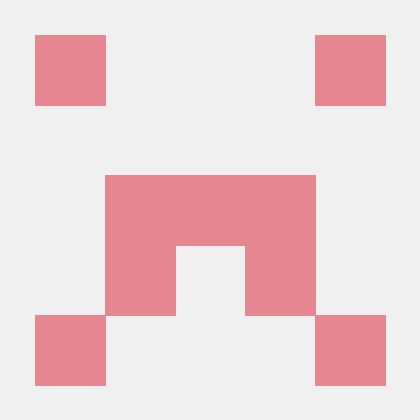 Thanks for the help @juanazam ! 0.23.5 published - feel free to add to your package now! 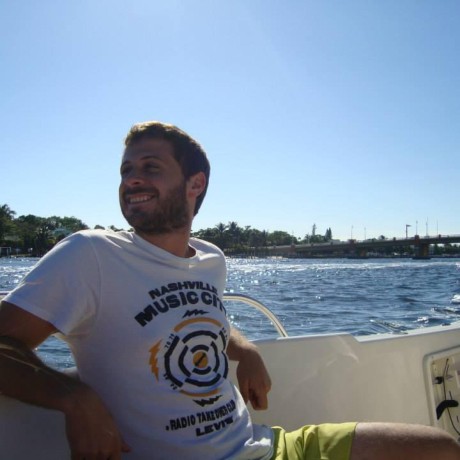 Slack offical API supports JSON objects on these methods, but this package doesn't. I tried sending a JSON string on the text parameter and it doesn't work because of how HTTPoison is used underneath the hood. Any plans on supporting this?

So I think the way you would have to do this is create an overloaded function of the documentation function with a slightly modified argument set that allows you to pass either the Elixir arguments or one argument which is a Map that can be JSON-stringified.

@juanazam are you referring to something like a Modal? Modals use BlockKit and I am able to structure modals via Maps (view.open offers a view property which can be built via Maps)

@juanazam so you want to be able to POST JSON payloads? What is wrong with the current slack methods, just so I understand better? What is the use case you're looking for here?

@juanazam want to give it a shot and send us a PR?

The web API, though quite fully featured in its support, is currently somewhat limited in its semantics in that are function calls assume the happy path and return only correct data/raise a number of different possible exceptions. This may be fine in some situations for simple apps, but for production apps that need to handle and report on different sorts of error combinations it would be very valuable to have more of both consistency and control here.

I'm not sure I really see an easy way around this without breaking the current API, so this is a suggestion to break it while this library is still pre-1.0. Let's have a discussion here with anybody that cares and figure out how it might work best.

This approach would allow all error cases to be mapped into a consistent format that could report on, and have conditional retry logic in place for certain cases.

If breaking this API is problematic for enough people, a reasonable approach could be to move everything in Slack.Web into a different open source project (which could potentially start with the tagged tuple approach immediately after code migration). The project could provide the same interface to web API calls as it current does by unwrapping the tagged responses are raising error errors passed back. 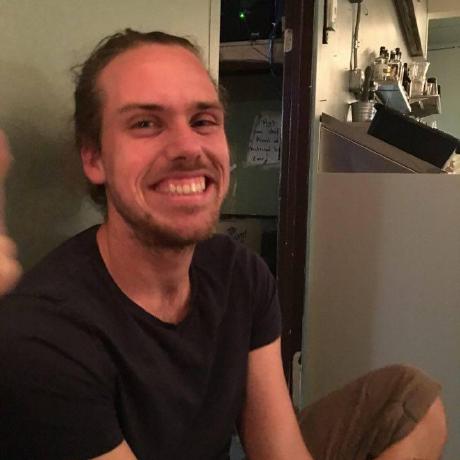 Should we move off generating the web API function from JSON? We could define DSL to make defining calls to those remote procedures easier.

I have a specific need for https://api.slack.com/methods/chat.getPermalink which is not currently provided by Slack.Web. Would you merge a PR that added that feature via code (rather than JSON files)? 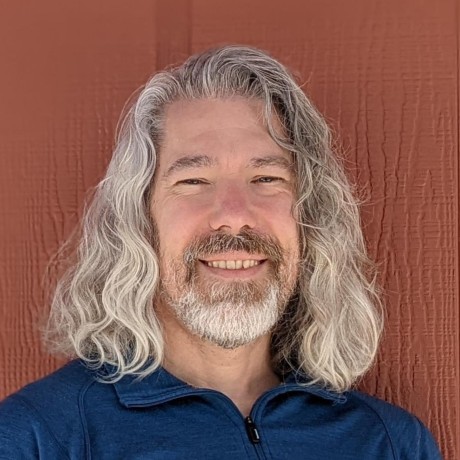 It looks like the bot module still expects to have knowledge of channels and users. When a channel join event is received it attempts to update the bot's internal state. But this data was removed in #177 and causes the bot to crash.

As an aside, I'm not sure how this is a reasonable solution. It's not possible to update the bots slack state in the init callback. The only return value is the users state. If the expectation is really to do these calls, inline, for every request, that means the bot will only be able to receive 4 text messages a minute before a user hits their rate limit. Obviously, it's possible to make more targeted requests and to cache the results. I'm using both of these strategies in fawkes. But that leaves me wondering if the bot is supposed to be doing this sort of book keeping still. It seems to me like most of the slack state code can be removed but maybe I'm missing something. 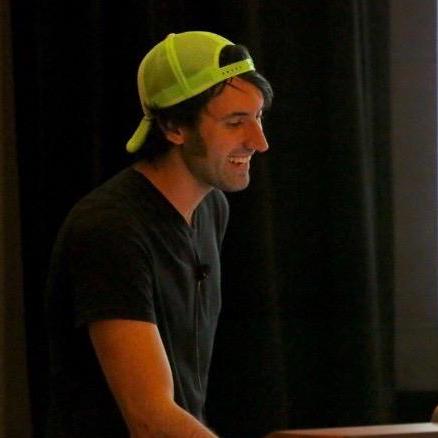 @entertainyou @dylanmei just pushed another fix so if you pull 0.23.4 that may resolve this Issue here and we can close this? 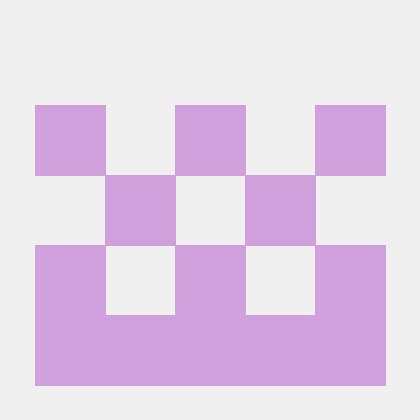 @dylanmei I'm pretty active on approving PRs so if you have a proposal on how to fix it please go ahead and submit and we'll get it up on Hex ASAP!

Set default for bots,channels,groups,users,ims state It was crashing for me when handle user_change event and the users in Slack.State is nil.

It was crashing for me when handle user_change event and the users in Slack.State is nil.

Approved @entertainyou - like this PR can you bump the README.md and mix.exs files by 1 patch version? I will then merge this, tag it, and publish to Hex and you'll be able to capture your changes right away.

@Soremwar cool! url is massive and feels a bit over my head for the first one. dns seems pretty reasonable as does crypto (though would I also need to build out all of the helper classes like Hash, Sign, and Cipher?) if so I could just start with dns and see how that goes. 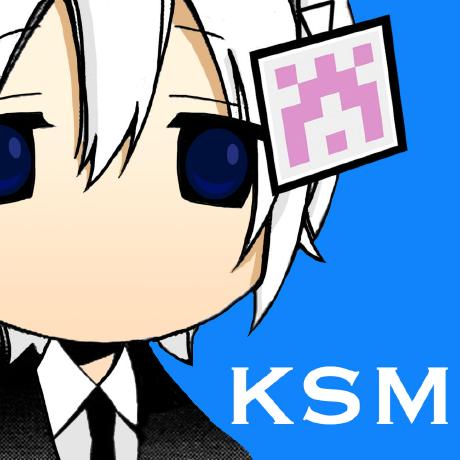