Updates several AIMA packages for simplicity and consistency as part of a Georgia Southern research project. Based on 1.6.0 version of the SVN repository. All code and examples relate to Norvig and Russell's Artificial Intelligence - A Modern Approach 3rd Edition.

A Joomla component that connects with the Bullhorn API service. Includes a module for easy access to job lists.

A voice-recognition app for teaching children to identify illustrations

Fork of https://aomedia.googlesource.com/aom for experimental building to Wasm SIMD

CLI application for grading Java assignments by downloading submissions from Gmail; once downloaded, it compiles, style-checks, displays code, and sends a grading sheet back to the sender. 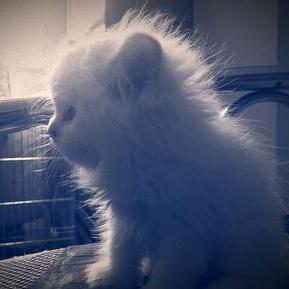 Hi @wenyongh, thank you for your help and detail explanation, thank you very much. I have tested it, and it works well if we pass string like "response from native", but if you replace it with "{response from native"( just add a symbol "{" to it),
it throws "wasm-micro-runtime/core/iwasm/interpreter/wasm_interp_classic.c, line 3381, meet an exception Exception: unreachable" error.

Ask some questions about SGX and arm

I developed a project on SGX platform with reference to linux-sgx, and then other colleagues developed the same function on ARM platform. Now we want to unify it into one code, but we find that there are some big differences between the platforms, and we don't understand some usages on the SGX platform. We hope to help you.

RIOT removed kernel_types.h in favor of sched.h this just follows that change 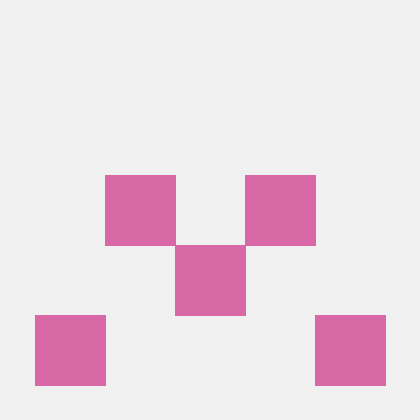 @kfessel could you please add RIOT to the list of supported platforms in README.md, and add how to build it (e.g. a sample in some board) in doc/build_wamr.md? Or shall we just add RIOT to the README.md platform list, and link it to RIOT home page?

Yes, seems that we should re-org the code structure, how about: (1) putting all the common APIs to folder core/shared/platform/common/freertos, these APIs can be used by all FreeRTOS-based platforms, (2) and letting the platform e.g. ESP-IDF implement the platform dependent APIs, e.g. printf? And the platform should define its own platform macro, e.g. BH_PLATFORM_ESP_IDF. 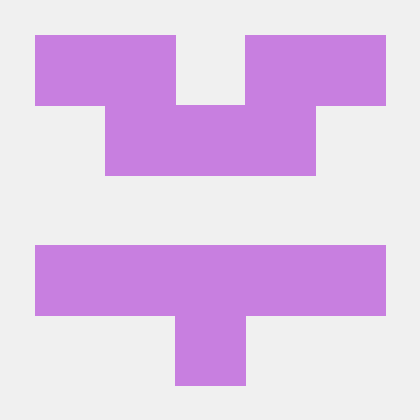 FreeRTOS is not a full platform, but a collection of primitives for concurrency built on top of existing microcontroller APIs. Implementations vary, so a function that is present in one FreeRTOS-based API (like printf in ESP-IDF and Linux) may vary on another (like Serial.Println() on arduino-based platforms).

When one wants to manipulate the unwind information, the exact version of gimli must be used both by the user and cranelift-codegen. It makes the update procedure less obvious.

This patch proposes to re-export gimli when the unwind feature is turned on.

RIOT removed kernel_types.h in favor of sched.h this just follows that change

Just wonder if someone has tested wamr on cortex-m33 board

Does anyone have tried to port WAMR to cortex-m33 or m23 board? If any, how do you change the config in /product-mini/platforms/zephyr for them? 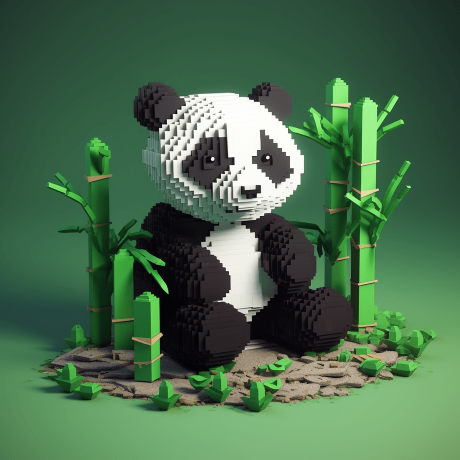 Hi, thanks for using WAMR in Nihilo project!

For FreeRTOS, we have some experiment code for the platform, but haven't tested it yet. I just imported the code to the project, could you please help enhance it, make it work and then submit the patch back to github? Thanks a lot.

Most of the platform related APIs should have been implemented, except os_printf, os_vprintf, os_thread_get_stack_boundary and some libc APIs, see core/shared/platform/freertos folder. And there is a sample makefile source.mk under product-mini/platforms/freertos/simple for a ref. Maybe you can implement os_printf and ref source.mk to enable the product-mini simple project firstly.

For the compiler, there are many toolchains, e.g. wasi-sdk and emcc for C/C++, tinygo for go, asc for typescript, rustc/cargo for rust, please ref to the related documents for more details. Or ref to doc/build_wasm_app.md for the detail usage of wasi-sdk. 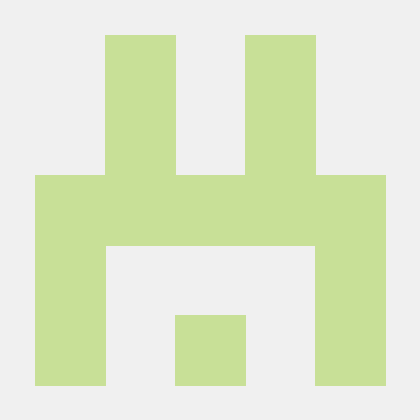 The app heap is inserted or appended into the linear memory, and the __heap_base global exported or initial page count of wasm app is amended, for most compilers, this works. For your application, we found that the wasm bytecode stores data to linear memory from low address to high address, like that it initializes the whole linear memory except the data area, so it makes app heap corrupted.

And we found that it exports the memory allocation/free functions: __alloc, __retain and __release. I have a test, by using the functions instead of alloc/free memory from/to app heap, you wasm app works well. I updated the patch, could you please have a try? This is a temporary solution, we might change the behavior of module_malloc/module_free in the future: if __alloc/__retain/__release functions are found, we don't create the app heap any more, we can just call these functions to alloc/free memory from/to linear memory.

Note that you need to run iwasm with --heap-size=0 to disable the app heap:

Suggestion about learning how runtime works

This PR also tries to reduce allocations and copying: 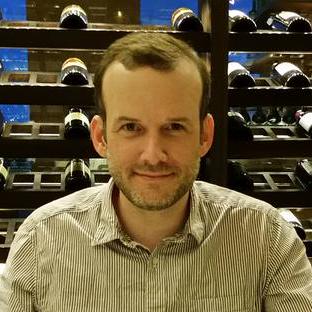 To subscribe or unsubscribe from this label, edit the <code>.github/subscribe-to-label.json</code> configuration file.

This commit refactors module instantiation in the runtime to allow for different allocator implementations.

The Wasmtime API has been updated to allow a Config to have an instance allocator set on which will determine how instances get allocated.

This change is in preparation for an alternative pooling instance allocator that can reserve all needed host process address space in advance.

This commit also makes changes to the wasmtime_environ crate to represent compiled modules in a way that reduces copying at instantiation time.

See bytecodealliance/rfcs#5 about these proposed changes.

@wenyongh After i updated wasm-micro-runtime source code to the latest commit:

and execute the debug_big_str.wasm again, I got error

Because it run in following code. 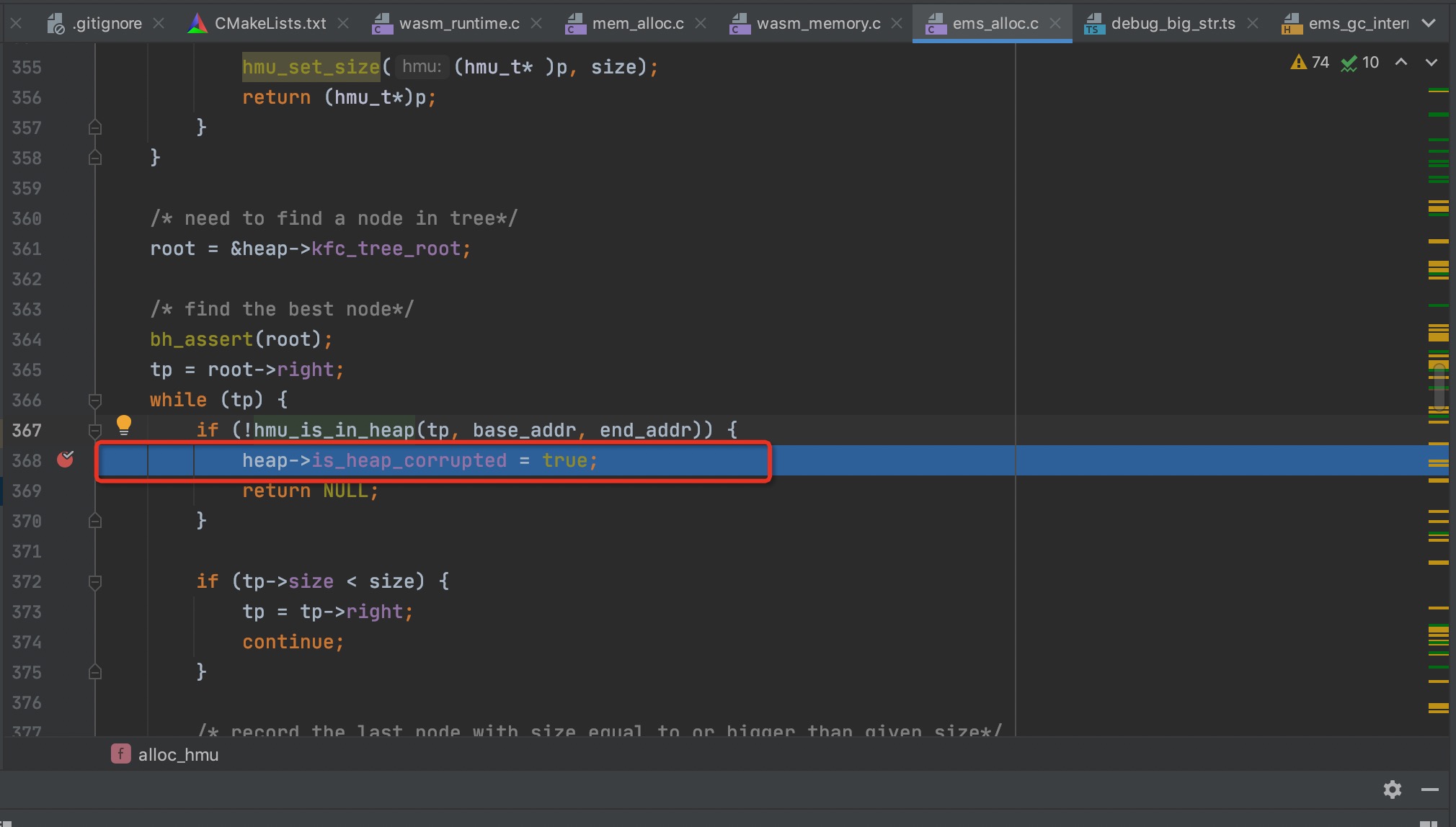 I hope this information is helpful, please tell me if you need more information about this problem, thank you.

Hi @wenyongh, thank you for your reply.

I reproduce the error through following step:

I am running a standalone wasm file by using wasmtime --dir=. mainWasi.wasm The wasm needs to read some local files, the size of local files in total is 10MB

I wonder if I can allocate more memory for wasmtime? In lucet, i can use --min-reserved-size, but haven't found similar in wasmtime, but even when i use lucetc-wasi --min-reserved-size 6442450944 -o mainLucet.so mainWasi.wasm to compile in lucet, I still get the error in lucet run: thread 'main' panicked at 'instance can be created: ModuleError(IncorrectModule("heap spec sizes would overflow: HeapSpec { reserved_size: 6442450944, guard_size: 4194304, initial_size: 131072, max_size: None }"))', lucet-wasi/src/main.rs:239:24

What I am running is a standalone lenet inference task. I dont think it can be called a large app. Maybe I should try to read just one image from the file system, rather than the whole t10k-images-idx3-ubyte which is 7.8MB. 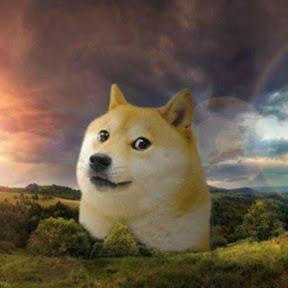 arm64: Refactor Inst::Extend handling This refactors the handling of Inst::Extend and simplifies the lowering of Bextend and Bmask, which allows the use of SBFX instructions for extensions from 1-bit booleans. Other extensions use aliases of BFM, and the code was changed to reflect that, rather than hard coding bit patterns. Also ImmLogic is now implemented, so another hard coded instruction can be removed. As part of looking at boolean handling, `normalize_boolean_result` was changed to `materialize_boolean_result`, such that it can use either CSET or CSETM. Using CSETM saves an instruction (previously CSET + SUB) for booleans bigger than 1-bit. Copyright (c) 2020, Arm Limited.

This refactors the handling of Inst::Extend and simplifies the lowering of Bextend and Bmask, which allows the use of SBFX instructions for extensions from 1-bit booleans. Other extensions use aliases of BFM, and the code was changed to reflect that, rather than hard coding bit patterns. Also ImmLogic is now implemented, so another hard coded instruction can be removed.

As part of looking at boolean handling, normalize_boolean_result was changed to materialize_boolean_result, such that it can use either CSET or CSETM. Using CSETM saves an instruction (previously CSET + SUB) for booleans bigger than 1-bit. 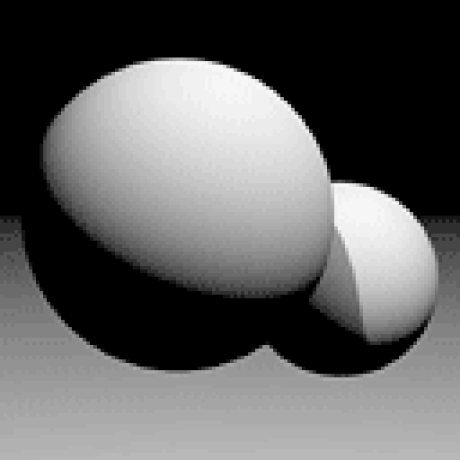 another interesting option can be something like a virtual file system.

This is possible using WebTransport. I have no experience with WASI, though if you have WASI code you can execute that code and get STDOUT to the browser, for example, streaming audio in "real-time", growing a dynamic WebAssembly.Memory instance using the obsolete QuicTransport (https://groups.google.com/a/chromium.org/g/web-transport-dev/c/1h6EhmYh2vQ) https://github.com/guest271314/quictransport/blob/main/audioworklet-webassembly-memory-grow/quicTransportAudioWorkletMemoryGrow.js, in that case streaming raw PCM from parec and WAV from espeak-ng; using shell scripts called from Python subprocess. If WASI is capable of the functionality it should be possible to substitute WASI code for the shell script, and the server for quic-transport protocol.

Relevant to the use-case of streaming media, this code

in the Python script at Google Samples

dynamically changes the audio source of a MediaStreamTrack from getUserMedia() programmatically, outside of the Web API (Chromium refuses to list or capture monitor devices at *nix that uses PulseAudio); next I will compose getUserMediaAudioSources() to reflect accurate current devices (users connect and disconnect various physical and virtual devices during a media capture session at any given time).

Thus if WASI is capable of performing the processing already, you can create a WASI server where the ReadableStreams will be whatever you set in WASI; video; audio; speech; image; data; et al.

In fact, a configurable WASI server for WebTransport, perhaps even the ability to compile JavaScript to WASI, so we can write the server in JavaScript, will be an interesting experiment.

The Charter https://github contains affirmative language at "will consider" as to the goals

Scope The Subgroup will consider topics related to system interface APIs, including:

There are a lot of more foundational pieces that will need to be built before it makes sense to tackle this,

The capability already exists right now, as demonstrated by the above example code using QuicTransport and WebTransport https://github.com/guest271314/samples-1/tree/gh-pages/webtransport. 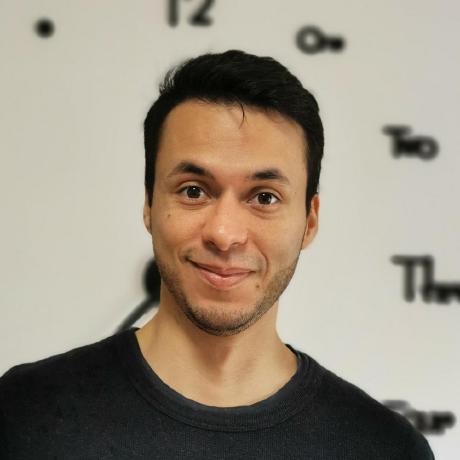 First off, thanks for putting WAMR together.

I'm working on a project called Nihilo (https://github.com/Threadnaught/Nihilo) which uses WAMR as part of a computing platform built around remote procedure calls and ECC encryption. The communication, storage and cryptography modules have all been implemented on linux so far.

I would like to run Nihilo on the ESP32, which uses the ESP-IDF and FreeRTOS. I can see that you've already done the work to support xtensa, but the IDF is not yet one of the platforms. Is this something that's on your priority list, or would I have to port it myself?

The other question is regarding other languages which compile directly into webassembly (like golang, C#, C++ etc). Is there any way to get these to use the provided c sysroot, or would a new sysroot need to be provided for each?

Another alternative is to configure wasm_smith::Config to generate only appropriate modules for running in wasmi. We could presumably add configuration options for things like "disable this proposal", "memories can be at most this big", or "there must be a main function which takes no arguments" 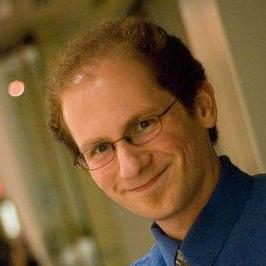