tensorflow
If you are wondering where the data of this site comes from, please visit https://api.github.com/users/SphenicPaul/events. GitMemory does not store any data, but only uses NGINX to cache data for a period of time. The idea behind GitMemory is simply to give users a better reading experience.
Paul J. Wilcox SphenicPaul Leeds, UK https://www.linkedin.com/in/pauljwilcox/

This module contains DSC resources for deployment and configuration of Microsoft SQL Server.

OK, a little more information to the above...

So, having just tried 3 restarts in a row - I've actually seen that FancyZones layouts are unassigned and the layouts of the screens are lost (initially invalidating my previous post/point).

However, I tried assigning the layouts again, and rather than restarting, I shut down, then turned back on. Having tried this 3 times, the FancyZone layouts are maintained as expected each time. I've only shut down the PC and booted up from it being off in the last few days which is possibly why I've not seen this behaviour/bug recently.

Would somebody else be able to test this behaviour? - I could have hit a relatively intermittent problem and hit the same outcome 3 times in a row (in both cases)... which to me seems little unlikely... or it might be a consistent way of having a repeatable/consistent way of repeating/triggering this unexpected behaviour. 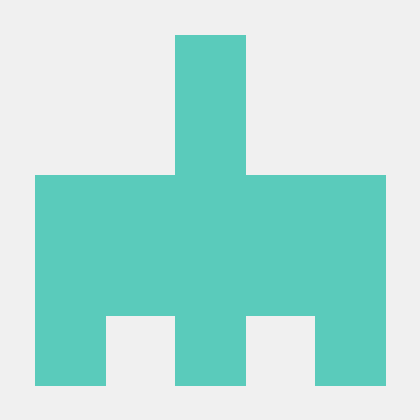 Just as an update to this from my earlier post, I now nolonger seem to be seeing this problem on startup. I've now not seen this issue for 2 or 3 or so days now on restarts - FancyZones does seem to setup the screens/layouts correctly.

Note that the version of PowerToys is still v0.45 and Windows 10 is version 21H1 but possible recent changes that I can think of in the last 3 days:

@xSvenHD @ghjkllasdf-fake @SphenicPaul thank you for providing detailed information. Could you please also attach a bug report? It can help us investigate the problem. Thanks!

I've a dual monitor setup - both directly from PC (not via a hub) - and FanzyZones is defaulting to a 'Priority Grid' layout on both monitors (rather than custom layouts I have setup for each monitor).

The FancyZone shortcut ( Win + Shift + ' ) does allow this to be updated relatively quickly, but it's a frustrating change to make every restart.