Dotenv for your ember app through ember-cli

An Ember CLI addon to generate HTML documentation from JSDoc comments in the source code.

A data persistence library for Ember.js.

An Ember addon to schedule work until after the initial render.

If talks about use cases, for example, I have wrote an addon with itemscontrol (like in wpf), where component (item container) should be created in code, in response to itemcollection changing. Now I have to create model of component and render it in template. I would like to create and initialize component in code and manage component lifecycle by myself. 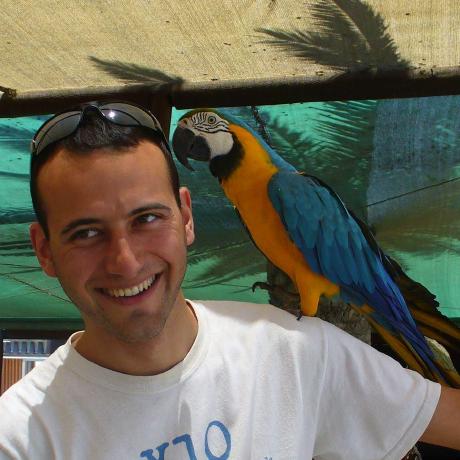 If talks about use cases, for example, I have wrote an addon with itemscontrol (like in wpf), where component should be created in code, in response to itemcollection changing. Now I have to create model of component and render it in template. I would like to create and initialize component in code and manage component lifecycle by myself. 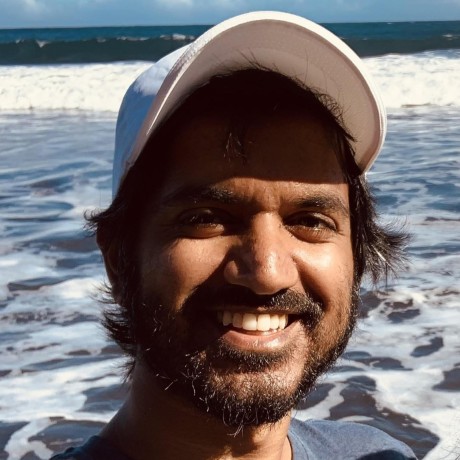 why did you remove this rule? 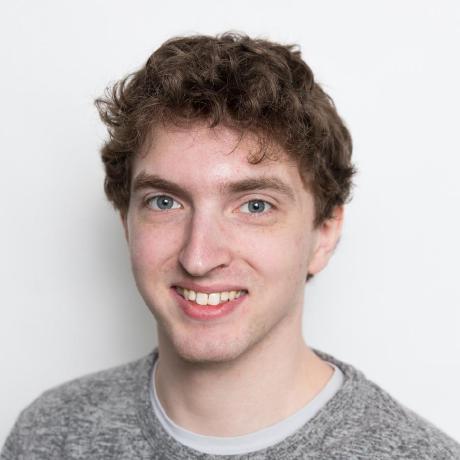 why are you dropping support for Ember 3.12?

why are you removing this scenario?

@rwjblue will do (eventually, because the app I'm working on right now is not FastBoot-enabled) 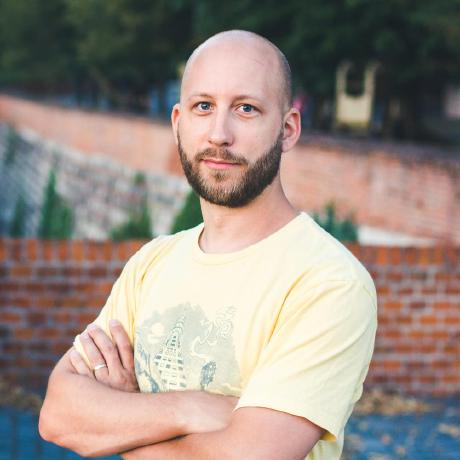 The order in which doA and doB happens is unknown. This code might be the result of a refactoring. Or, a developer new to the code base not noticing that the event is being observed already. Subtle bugs can be easily introduced.

It is also easier to read and understand the behavior of a component if there is a single place where all the event dependent code is executed. Tracking down all the different pieces of code that are executed at different moments in the lifecycle is cumbersome and can be easily avoided by using overrides.

One argument that might come up against overrides is:

what if people forgets to call super? that can introduce bugs too!

It is easier to know that you always have to have that call inside the hook, there is determinism. Whereas keeping track of all the Ember.ons that might be cohabiting an object is not straightforward. When reading the code, you have to keep a mental map of all the pieces that might be executed by a hook; the cognitive load is high. 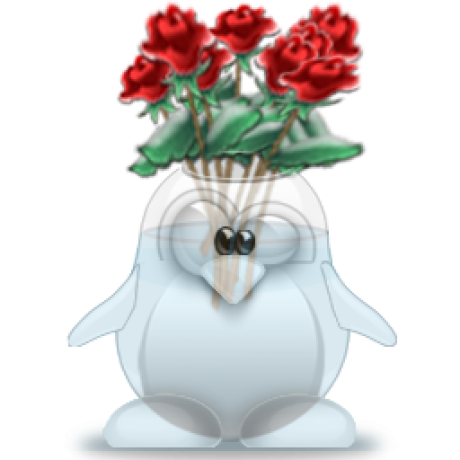 Very happy to close! Thanks.

Thanks everyone for the discussion! @givanse what do you feel about closing this issue given that Glimmer components are now the default implementation and they do not have lifecycle hooks?

After investigating ember-strict-resolver a bit, I think both of the options (exporting Controller from the route file, or having a dedicated my-page.controller.js file) would be doable with the resolver.

I tried to setup https://github.com/stefanpenner/ember-strict-resolver in our app to use these rules. The main problem was that there was a build error when having files like these:

I guess this requires a change in ember-cli-htmlbars to handle this similar to component template colocation.

For experimentation, I made it work with a structure like this:

Which worked reasonably well. I could detect the presence of a Controller export just fine.

The main downside, from an ergonomics perspective, I could find was that you end up with something like this:

Which is not super smooth, but OK I guess. It also does feel a bit "magic" - more magic than having e.g. app/routes/debug.controller.js, imho. I would be fine with either solution though, personally.

For reference, the key part was something like this:

The main issues I encountered were:

For reference, here is the extended strict resolver that ended up working with our application. There is for sure some room for improvement, but it shows the steps I took to make it work at least: https://gist.github.com/mydea/d890f3b83a4bf25b3c3a4f41f6a47e42

Could we add ember-disable-prototype-extensions to the app blueprint in a minor release of ember-cli? Would that help the effort? 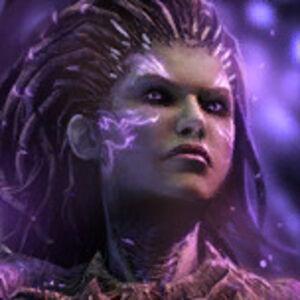 You basically answered yourself 😁 What flips the default values for the optional features is the presence of the of the ember.edition key in package.json. If you have a pre-Octane app and upgrade the ember-source version alone to 3.15+ and don't touch anything else, your app will continue working as intended.

we, in 3.x's default blueprint:

those were all by behind optional features, and changed as part of an edition.

by "breaking change" do you mean, "would require edition-level efforts to introduce in the 3.x timeline?

These have been deprecated and can be disabled by default for 4.0

These also have recently been deprecated (available as of 3.24.0-beta.1). These prototype extensions could be disabled by default for 4.0 if the deprecation is released (enabled) at the correct time.

This one is trickier. There is some discussion in the Array functions RFC. As mentioned in a comment in the thread, I believe Ember Data makes use of these APIs (I'm confirming), so as long as that is true and Ember Data is included in the default blueprint, it would be a breaking change to disable the extensions by default.

I think the work then is to advance the deprecation of the Array prototype extensions so they can be removed at a later major version.

@mydea thanks for your repy!

@webark where are we on this? 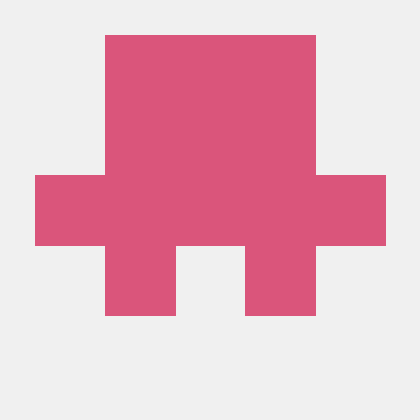 Having primarily worked in addons for some time now, I'm surprised that prototype extensions are still default in apps.

right at the top it says:

By default, Ember.js will extend the prototypes of native JavaScript objects in the following ways:

I'd like to have no native prototype touched by any Library / Framework -- it makes me think of the 2012 times, ya know?

What are people's thoughts on a to-be-written RFC to deprecate prototype extensions / making them an "Optional feature"? 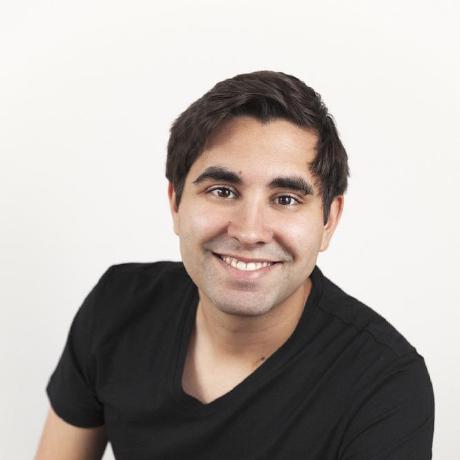 I think we can close this, as this can be pretty nicely accomplished now using @embroider/macros:

Works like a charm in our app, and can properly tree-shake code when used with macroCondition :+1:

I generally think this is a good idea, my two cents to this:

This is a follow up rfc created based on the feedback from issue #661.

One use case I have that does not seem easy to migrate is to inject a service that registers global route events to route:application in an initializer. This will eagerly instrument all route transitions without lookup the service in an instance-initializer, otherwise, I cannot mock the service in the test setup. 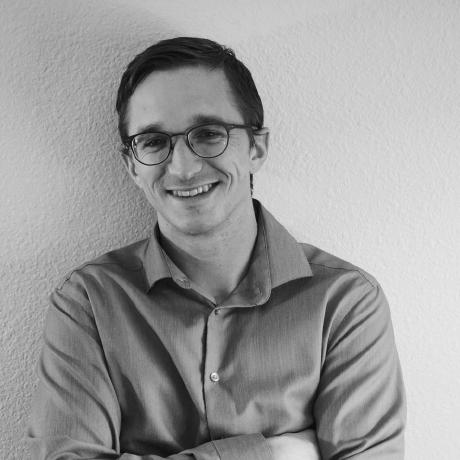 As for the triggers, how does this sound?

Any updates on this? Given that the need for these helpers is quite ubiquitous I believe and trivial to implement (except for the short-circuiting maybe), advancing this RFC seems like a very low-hanging fruit to me!

I would like to add one thing though: has another helper like {{default}} been considered? It might not be truly a "truth helper", but {{or}} is also not really used as a boolean logic operator in most cases, but rather as a way to provide a default value, as in @cibernox's previous example:

Tbh, I don't like this pattern that much, because

(The modal would always be open here, no matter what you pass as @modalOpen)

That's why I am so happy about the nullish coalescing (??) operator that we have now in JS-land, as it handles both these concerns (intent and behavior) much better than ||.

Side node: you see I am not a fan of JavaScript's loose interpretation of boolean logic in general. Maybe because of the stronger mathematical education I enjoyed in school and university. I just find that boolean logic is soo easy to reason about when constrained to functions that take one or more booleans and return a boolean (truth tables!). As it was supposed to be! But JS semantics are obviously not going to change. So here we go, and sorry for my slightly off-topic rant here! 😆

So basically I would propose to add something like {{default}} (we can argue about naming of course), which is basically implemented using ??, just as {{or}} would basically use || (except for the slightly different handlebars semantics of truthiness).

You could argue that this can be added in its own RFC, however I would argue that once you add {{or}} to Ember's core, it would perpetuate that use (IMHO misuse), and it would be hard to roll it back later. 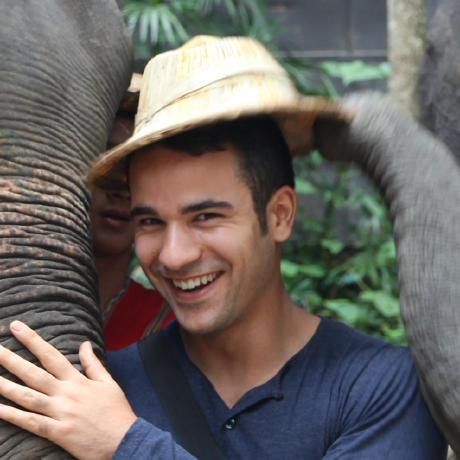