HiCExplorer is a powerful and easy to use set of tools to process, normalize and visualize Hi-C data.

Many Errors in Data and Test pipeline

Hi, Thanks for the fast reply and the fixes! I appreciate linking the data and just tested with your provided files. Everything works fine now, thanks. 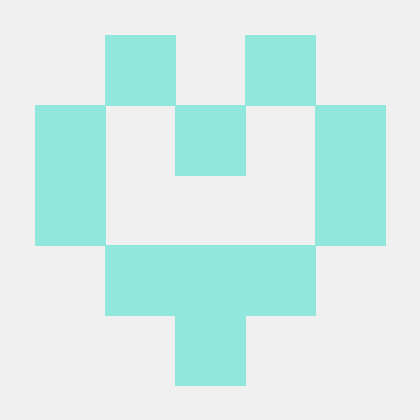 Many Errors in Data and Test pipeline

I wanted to run UFold on some own test data (the original TS1 data accompanying the SPOT-RNA publication. After putting the respective file in .bpseq format into the data/ folder, I tried running the process_data_newdataset.py script to produce the cPickle files needed. I used the following command

which produces a NameError because one_hot_matrix is not defined. This results from an Error in the awk call in line 55, which cannot find the files due to a missing /. Changing the command to

however, fixes the NameError but results in a ValueError in the list comprehension in line 69. I finally changed line 55 from

and ran the call without trailing /, which fixes the Errors. However, I got stucked in the pdb.set_trace() call in line 127. Unfortunately, without this call there is still a FileNotFoundError due to a hard-coded path in the final cPickle dump that needs to be fixed (setting the path to file_dir + '.cPickle does not produce additional errors and produces the desired file).

After that I tried running the ufold_test.py script to evaluate the performance of UFold on the produced data but ran into similar issues:

And maybe some more that I currently don't remember.

However, I finally managed to run the script on TS1 but the results were very poor with the provided models (in the range of 3e-13 f1-scores). Probably there is more that needs to be fix that I'm not aware of yet.

After that, I switched to the Webserver but got empty files for download with the first two sample sequences I tested (both .ct and dot-bracket files; with and without non-canonical pairs).

From a user perspective this was a very bad experience and code accompanying a NAR publication in 2021 should at least have running example scripts that can be used out-of-the-box I think.

Having said that, I'm looking forward to running your code once the issues have been fixed.