tensorflow
If you are wondering where the data of this site comes from, please visit https://api.github.com/users/RX14/events. GitMemory does not store any data, but only uses NGINX to cache data for a period of time. The idea behind GitMemory is simply to give users a better reading experience.
Stephanie Wilde-Hobbs RX14 UK she/her

A crystal version of atmos/camo, faster and with better request lifecycle tracing

A Crystal implementation of a Ternary Search Tree

On my ryzen laptop:

seems fairly different, especially where it interacts with hyperthreading. The scaling_cur_freq feels like a longer-term average than the /proc/cpuinfo values. Since the actual clock frequency in the chip is likely only ever instantaneously integer multiples of 100MHz because of how the PLL works. 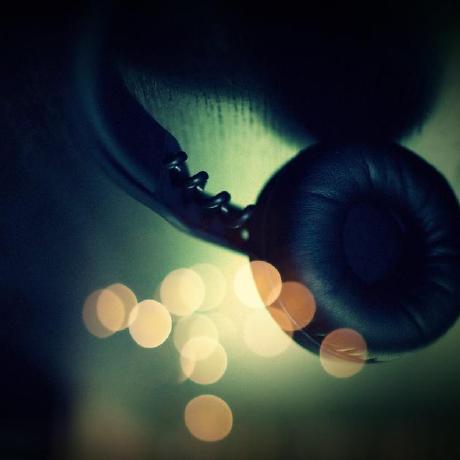 I assume recreating the part with the base part referenced, swapping in the old UUID could have some unintended consequences?

It's generally safe to reuse a UUID like that, as long as the entity and package stay the same. 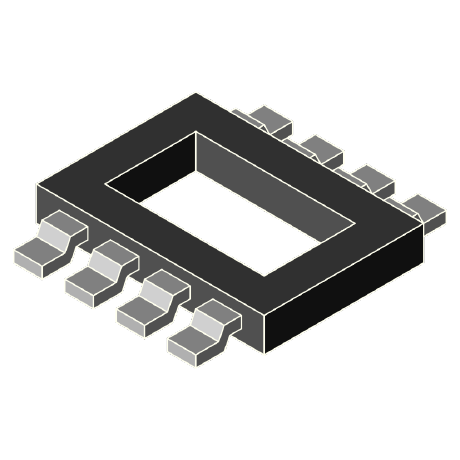 Works well for me! 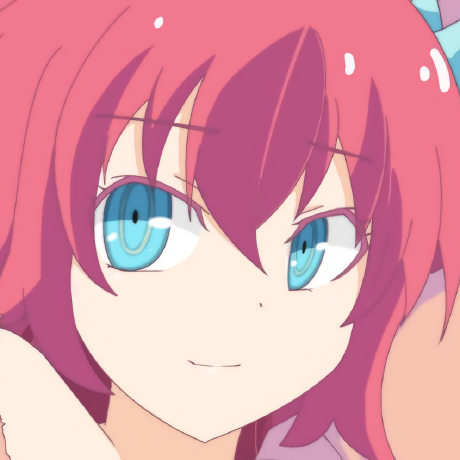 Yeah, makes sense. Though I guess it feels like it makes swap groups a bit of an arbitrary limitation, since any limitation on this new tool to only work across different unrelated entities would be arbitrary.

so the process would be:

That makes sense, and the unit swap tool will definitely be useful elsewhere!

A couple of times I've had to switch opamps between single or dual versions (i.e. for power dissipation reasons discovered after drawing the schematic), and I've had to delete the symbols and re-place them, messing up nets, etc.

Obviously not limited to opamps, this would be useful for FETs too.

The assembly outline for SOT-363 was on the package layer, not the assembly layer.

I also converted the pads to roundrect while I was fixing this package.

Add the ability to create a dynamic library

The tricky part is not GC, as far as I can see, it's that crystal programs, or any dynamic library which you make in Crystal, includes the standard library and all other libraries. Loading a single crystal dynamic library (in its own thread so it can own the event loop) is not that difficult to achieve. However it's inadvisable to do this, since linking the executable would break as soon as another dynamic library written in crystal is added, because there would be symbol clashes.

The core team isn't looking at this near-term, but as far as I know there have been a few proof of concepts for crystal dynamic libraries. There are clearly remaining problems to be solved, and I think they can be, but the effort will most likely come from the community and anyone interested and not the core team. 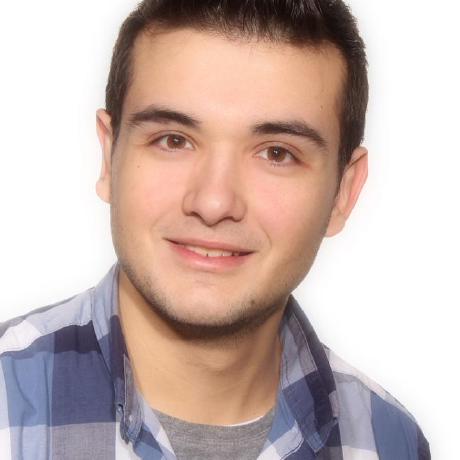 you can also add () around yield like (yield foo)

I was writing a record which had a custom method which used yield, and hit an error. I suspect it's due to using yield inside macro {{yield}}, since both are required to reproduce.

Do you think there would be a benefit to add multiple alternative footprints (maybe rounded, unrounded, handsoldering, ...), or just rounded?

the R and C SMT passives do, and all new packages I'm adding do. It'll take a while but I hope to improve this in the future.

The standard for corner radius is min(0.25mm, shortest_side/4) rounded to 0.01mm. Otherwise, perfect!

Oh, I was about to PR this myself but without the 3D model, thanks! This is basically identical to what I made, so thumbs up from me!

I am not entirely sure how to do that, any pointers?

you have to do it using a git client, so check out horizon-pool and add your fork as a remote, then switch to the lm13700 and git rebase origin/master. It'd be really useful to have this into the pool PR manager though.

This is also important because the soic-16 part needs to keep the same UUID.

If you rebase to solve the merge conflict, there shouldn't be a problem?

What changed since the last review, and what's up with the unmapped pins?

I personally havent come across needing this in many PCB designs of my own, and it's definitely possible in the rare cases where it comes up with a poly pour. What are the reasons you're using tracks (or even a pour at all) instead of a poly pour here? 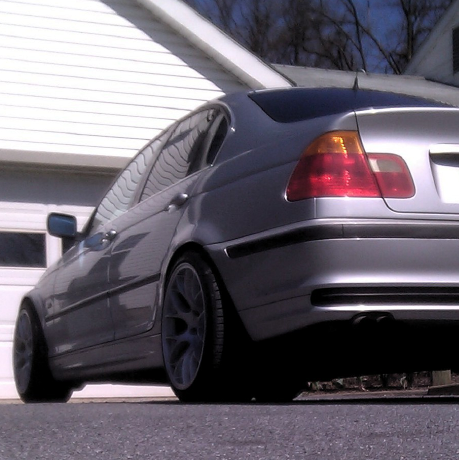 (also thanks for making me realise that i've numbered the SOT-23 pads wrong in the package in my pool, and all the boards i've laying on my desk to assemble are fuckered)