The missing, migrations, arm of the octopus

The android port of the 2048 game (for offline playing)

AdminLTE - Free Premium Admin control Panel Theme That Is Based On Bootstrap 3.x

fix#1471: every element is focusable on web

I don't like being part of bumpers, but bump. I'm using a lot of ts-ignores now and I'm afraid I might get attacked by the other devs if I keep adding them. 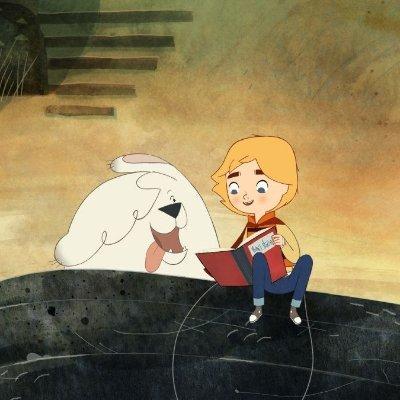 When scrolling, the position provided by useOverlayPosition doesn't seem to update. What's the recommended approach to solving this? The scrolling occurs on an outer scrollview. Is there a way to hook that up and make it either update the position or close the tooltip?

It did seem that way, yes. I couldn't find any code downloaded (like the dll) or executed (other than the OS check) on anything other than windows.

Does anybody know what's the exact timeframe of the availability of the malware? At what time/date have they been published and when exactly have those versions been removed? Thanks

It's all in this thread. I'll update the description for convenience.

It's not uncommon to have nested/namespaced translation files:

It would be nice if those could get picked up the way (for example) Easy I18n does it.

It's just weird to me, because those versions were pulled from npm. Is there some sort of build cache that needs to be invalidated maybe? 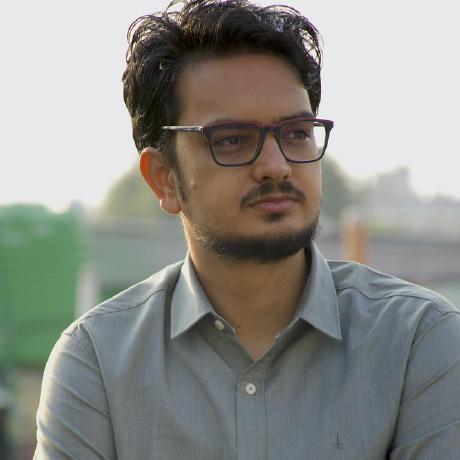 That might be because you're not directly using it. Some other package is. Check your lock file and look for coa. Or use ls to see why it's in your project to find out where the problem is

Resolutions only work with yarn I think.

You should install the version specifically, I think it's stuck in your lock file maybe?

I've really had it with these vulnerabilities being released, it's like playing whack-a-mole. Not saying this will completely solve the problem, but can we petition NPM to help the open source community by scanning packages before publishing?

I love the initiative. But can it be expanded to enforce 2FA? I think it's a lot easier to circumvent a scan than it is to circumvent 2FA.

Linux and Mac users are not affected, correct?

When I said "affected" I meant security/vulnerability wise. This still caused errors across the board.

Linux and Mac users are not affected, correct?

Those versions were compromised and have been removed. Regarding what was stolen/done: I don't know. I didn't see the dll contents.

did the malicious code deal any damage or was this a failed attempt?

I am not sure. The last version did seem to have a working dll downloaded. I'm not sure what the dll does yet.

Looks like it. But isn't the account still compromised? How do we know none of the other packages have the same issue?

I'm just curious why this was published to begin with as well as the intention. Simply looking at the diff it looks like it is trying to run something in the background.

Is this a failed attempt at publishing malicious code? If not, please explain what happened. With millions of installs I think that's a good idea. 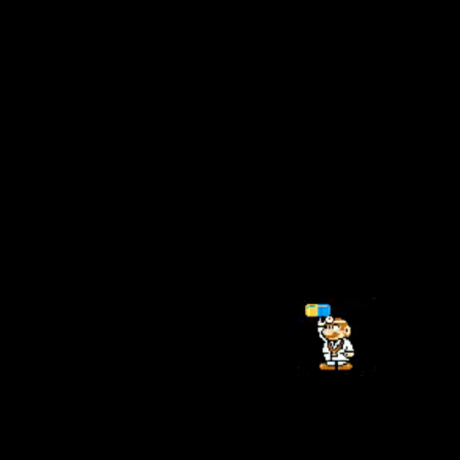 I'm not sure why or what happened but 10 minutes ago there was a release (even though the last change on github was in 2018). Whatever this release did, it broke the svgr cli:

Upon joining I noticed the channel is archived and has been merged into #help-react-native.

I've read the read-me but I don't understand the instructions. So if this pr is wrong feel free to think of it as an issue instead.

fix: change channel name for discord Upon joining I noticed the channel is archived and has been merged into #help-react-native.

Home of the documentation and other miscellanea

A demo of a markdown based blog with SvelteKit, deployed to Github Pages.

It's not really a feature proposal, more of a change proposal. I made a SectionList and used the current List as an example. I noticed that it overrides/proxies some methods such as scrollToIndex and scrollToEnd.

My suggestion is to use forwardRef for these components to make them cleaner and more compatible (any API changes in RN won't need changes in those components). Here's how I did it for my SectionList:

I've tested changing the mapping, checked if the methods are there (scrollToLocation) and verified everything works as I expect. The only difference is that it can now be made pretty using the styling system.

I'm not using ui-kitten anymore and this ref stuff should probably be a different, new issue. I'm closing this and disabling notifications.

Anyway, I woud split the components into their own directories like material-ui does:

This could be kept backwards compatible by keeping the index file as well.

Do note that this is not enough. Internally nativebase also uses imports from index files. Those will need to be either rewritten or otherwise resolved. If the bundled code gets used (which is currently the case in a default expo project for example) babel won't be able to solve it for us, meaning we solve nothing and only add confusion.

Split up components and system or use direct imports

I've tested the bundle that gets created when using nativebase with expo, and everything ends up in there. Tree shaking seems to not be possible due to (I expect) the index file exporting everything.

On top of that I don't want to use most of the components that come with nativebase. I have to build my own. But I love the foundation (the API and primitives such as Box and Text).

So the problem is the size of the dependency. I already heard that styled-components will be taken out soon which is a great start.

I think it would be nice to either split up the components into their own packages, or use direct imports.

The latter sounds easier, and accomplishes the same goal. As an example, look at material-ui:

It's a bit more verbose on the import side, but it comes with a lot of benefits.

I realise this would mean a breaking change (unless the index stays as an alternative solution).

I noticed this in the bundle: __source:{fileName:"/Users/suraj/Sites/projects/NativeBase/src/components/composites/AlertDialog/AlertDialogFooter.tsx"

I don't think that's what the source should point to. 😄

Split up components and system or use direct imports

What's up with the homepage in package.json? I was looking into using the overlays on their own and ended up here.

I think this perhaps needs to be updated.

I am using another Portal, but i got some problem when i change the Host 's hierarchy Maybe Native Base's Modal component has a Portal too? Maybe we can just expose the internal Portal😊

I think you can just use Overlay for that. It's what modal uses, too. 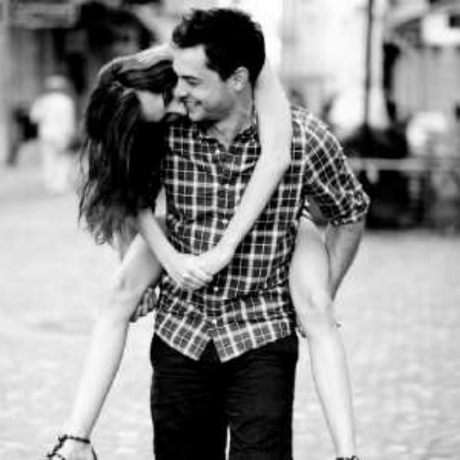