Luabind is a library that helps you create bindings between C++ and Lua.

Convert anything from C++ to Lua and back, easily create modules & more.

Utility to download or clone AWS Lambda Layers, including extensions distributed as layers.

Change golang namespace to 'go', rather than 'gc'

IMHO a static mapping from already reported information should be avoided here. If we have no additional info to add, I think we can recommend leaving description empty for now. 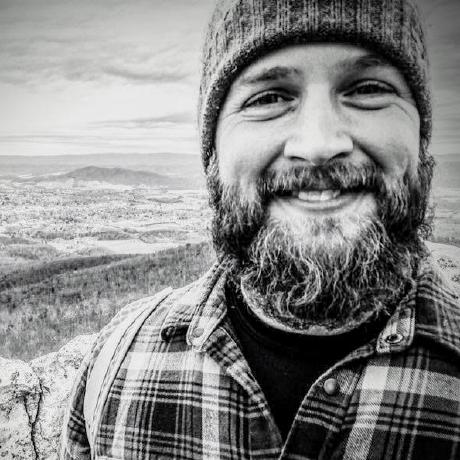 Maybe document that this is already true in the ActivityStopped listener (assuming and hoping this is the case). Could also be added to the unit test. 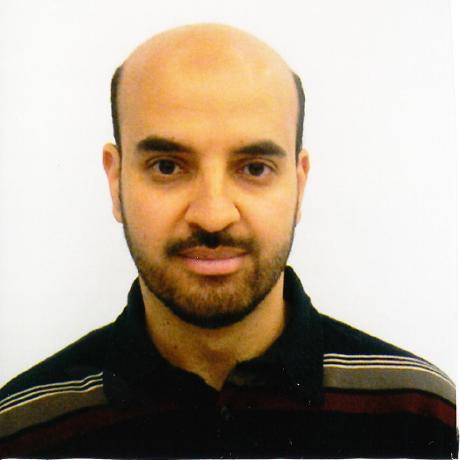 Clarify that attribute keys are unique in collections

And we probably should specify that conflicts SHOULD be resolved by using the attribute set latest. 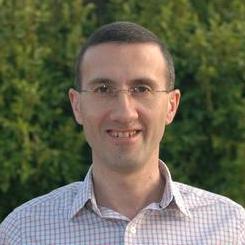 Clarify that attribute keys are unique in collections

And we probably should specify that conflicts SHOULD be resolved by using the attribute set latest.

The end timestamp is already exposed, but can be set without stopping the Activity (see the issue description).

The SDK might be able to solve this with events, but it then SHOULD ensure that users of the SDK have a way to tell if a Activity they received in SpanProcessor.OnStart is stopped at any later point in time (https://github.com/open-telemetry/opentelemetry-specification/blob/main/specification/trace/sdk.md#onstart "It SHOULD be possible to keep a reference to this span object and updates to the span SHOULD be reflected in it."). As stated in the issue description, this would probably require a ConditionalWeakTable. 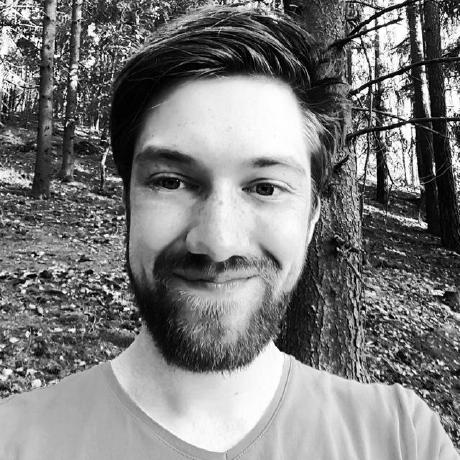 Coming from C++, I view getting rid of final as bad. Final (like const in C/C++) means that you get a compiler error if you assign to the variable by accident. 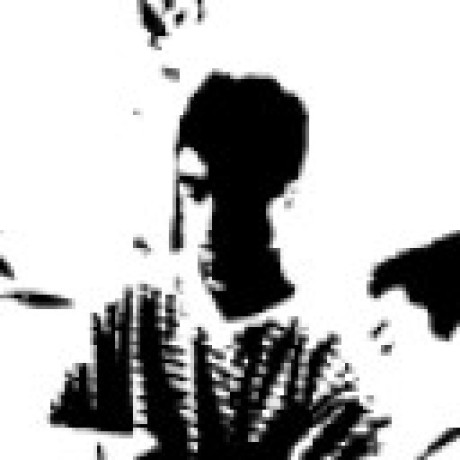 It's a resource attribute: https://github.com/open-telemetry/opentelemetry-specification/blob/d5fca3f1d858f5a584acaa5b044c73c6af2d7a8d/semantic_conventions/resource/faas.yaml#L53-L60 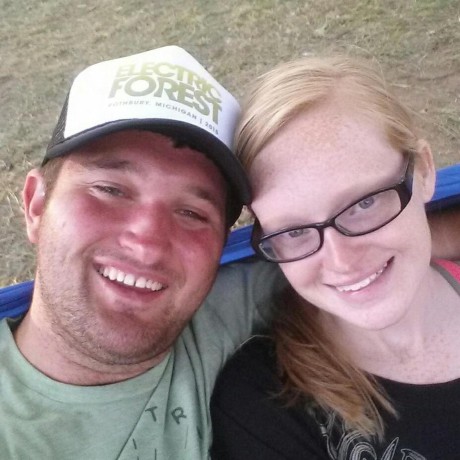 Specify whether keys in attribute lists are expected to be unique

At that time I wrote:

Which currently only applies to Span.SetAttribute. IMHO we should move that to the overall attribute definition, otherwise it doesn't even apply to https://github.com/open-telemetry/opentelemetry-specification/blob/main/specification/trace/api.md#span-creation

Would not be surprised if it is still unspecified for Span Creation, Resources, Metric attributes (at least I did not follow up at that time). 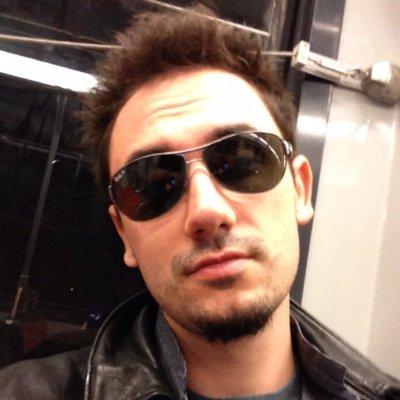 As far as I know, the Activity class is meant to provide all the functionality required by the OpenTelemetry tracing specification for the concept that is called "Span" in OTel terms.

However, I could not find a way to get the following from Activity:

It must also be able to reliably determine whether the Span has ended (some languages might implement this by having an end timestamp of null, others might have an explicit hasEnded boolean).

At first, I thought one could check if Activity.Duration != TimeSpan.Zero, but while this is indeed true for all stopped/ended activities, even activities that are still running can have a non-zero duration if SetEndTime was called but Stop/Dispose was not.

In some situations, one could could use the callback from the Source and maintain a ConditionalWeakTable to record whether an Activity has stopped, but this is rather cumbersome, slow and not possible if you do not have control over the activities' source.

It seems that Activity already has this implemented as private functinality as a property IsFinished: https://github.com/dotnet/runtime/blob/v6.0.1/src/libraries/System.Diagnostics.DiagnosticSource/src/System/Diagnostics/Activity.cs#L1301-L1303

Exposing the existing name IsFinished would also be an acceptable IMHO (I think the most OTel-like name would be HasEnded, but since End is called Stop, my primary suggestion is IsStopped).

In an ActivityListener.ActivityStopped callback, IsStopped of the notifying Activity must also be true to conform to OTel semantics.

If SetEndTime would always unconditionally Stop the activity, the check for nonzero Duration could be used instead of using a separate property. However, that would probably be an unacceptable breaking change.

None known. This proposal would add a new property exposing existing functionality that is required as an API surface by the OpenTelemetry specification. 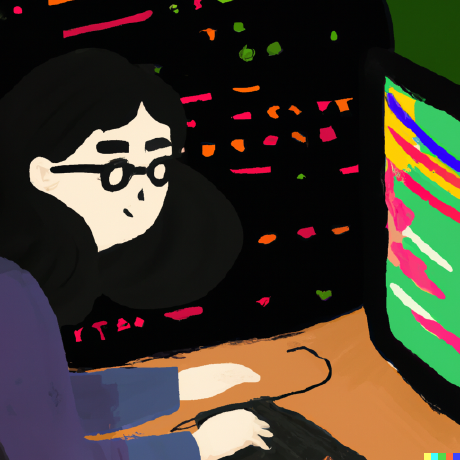 The file was never intended to be in a proper text format.

What is the expected way to use this file then? 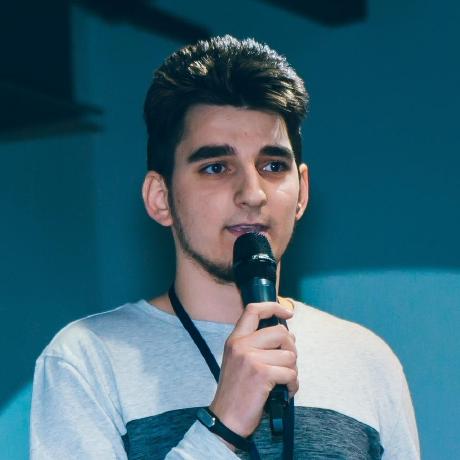 The reason is described in #1258: The self-diagnostics module is designed to have minimal overhead and bounded resource usage to make it production-ready and developers worry-free from ever-growing log file(s).

This will lead to even stranger content when the file starts again from the beginning, especially if this happens mid-stacktrace and you get something that looks like a normally formatted stack trace with impossible content.

I don't think "minimal-overhead" in that extreme sense is a desirable feature. I'd rather want a developer-friendly debug feature by default.

Adjust syntax for ParentBased sampler to distinguish inputs from output

Reads cleaner to me. 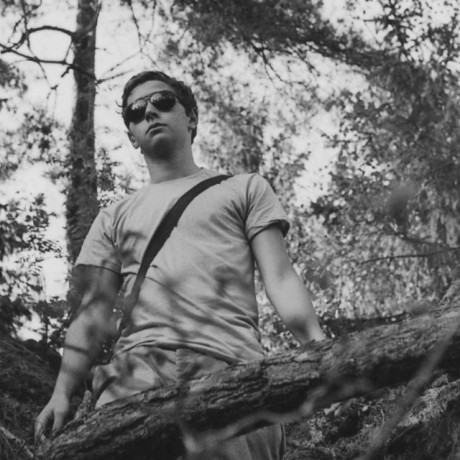 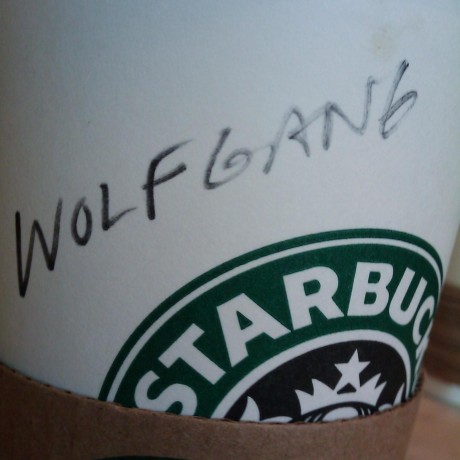 Is it expected that lossless conversion from new to old versions works? That does not seem like a feasible thing to guarantee to me.

Migrate most testsets to test suites.

I think if we do not use the result of registering, then the by registering syntax looks odd. Isn't there some register(JvmTestSuide::class) API that could be used instead?

Migrate most testsets to test suites.

I think this should be kept as-is to profit from conviguration-avoidance: https://docs.gradle.org/current/userguide/task_configuration_avoidance.html#sec:old_vs_new_configuration_api_overview