tensorflow
If you are wondering where the data of this site comes from, please visit https://api.github.com/users/Ntemis/events. GitMemory does not store any data, but only uses NGINX to cache data for a period of time. The idea behind GitMemory is simply to give users a better reading experience.
Demetris Ierokipides Ntemis Limassol, Cyprus

Lakka is a lightweight Linux distribution that transforms a small computer into a full blown game console.

Decommission i965 intel driver - Its phased out by crocus on mesa v21.2.x and later

@notaz can you please review this? Thanks 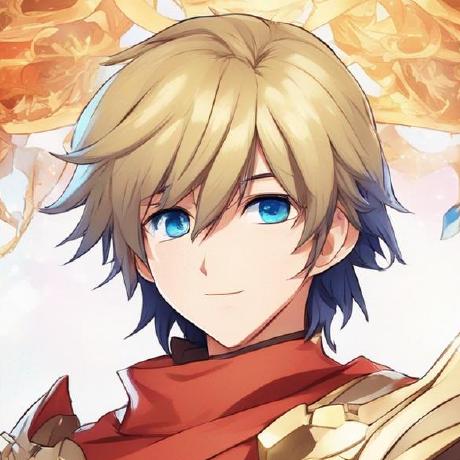 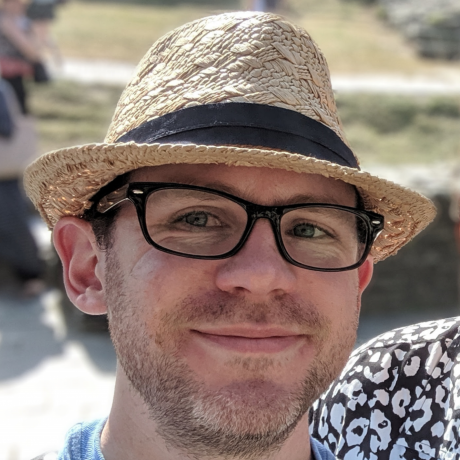 Pause to Retroarch frontend when Bluetooth controller is empty

This is something I have been wishing for some time. When a Bluetooth controller disconnects the game should pause to the Retroarch frontend. This is the default behavior of the PlayStation for example. I don't think that any special message from the controller like "I am dying" is required to implement this. Just enter the frontend when the connection is lost - may it be an empty battery or connectivity issues. I think this should also happen for any controller losing connection for fairness when being in a multiplayer session. Best would be only controllers that are actively being used in the current game, but I think that will be harder to detect. 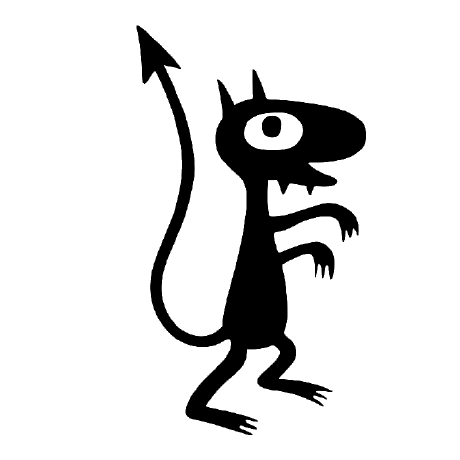 Pause to Retroarch frontend when Bluetooth controller is empty

Why virgl and i couldnt find kmsro for freedreno to work

Is not that vulkan doesnt load is the fact that you need a tool called prime https://wiki.archlinux.org/title/PRIME 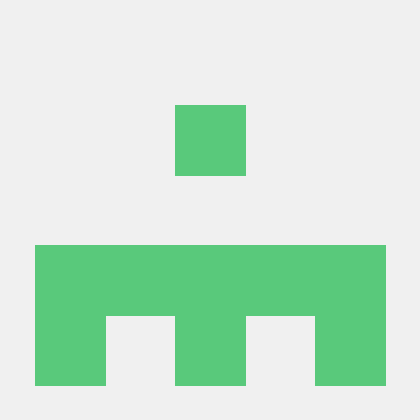 I am using Lakka on a PC outfitted with an Intel Core i5-7500 with integrated Intel HD 630 graphics. It worked with both GL and Vulkan drivers without major issues, but the integrated graphics were too weak to go beyond a certain rendering resolution on most cores, and it also buckled against heavy shaders such as CRT-Royale. As such, I decided to try adding a GPU, namely an AMD R7 250 I got for cheap. The card performs like a champ using the GL driver, performing well beyond the Intel graphics with 3D cores such as Mupen64Plus-Next using GLideN64, as well as Dolphin and PCSX2, allowing me to raise the internal resolution quite a bit higher while maintaining full speed. However, it fails to work with Vulkan for some reason. It just stays stuck on the Lakka boot logo, and goes nowhere, though funnily enough, if I unplug the HDMI cable from the AMD card and plug it onto the onboard HDMI port without restarting (in other words, switching to using the Intel GPU), the menu loads fine.

According to the log, it appears to keep trying to use the Intel GPU even while the cable is plugged into the AMD card:

The GL driver does appear to see the AMD card just fine, by comparison. Using the latest nightly did not fix the problem.

solves incompatibility on aarch64 targets with binaries provided by bcm2835-driver for 32-bit ARM. 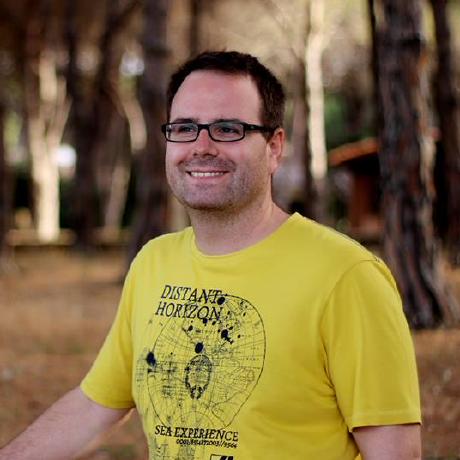 vcgencmd under LAKKA versions v3.3 and v3.4 on AARCH64 cannot run due to a missing dependency. When running /usr/bin/vcgencmd it reports: -sh: vcgencmd: not found I believe this is due to it being compiled against ld-linux-armhf.so.3 which is missing from /usr/lib. 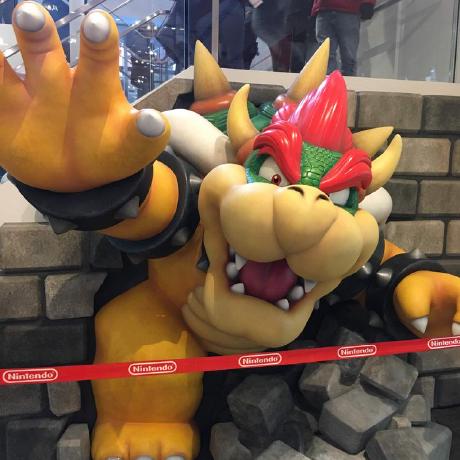 Would be nice to have Wireguard VPN so that remote file shares can be accessible when remote. I've found a way to do it for now, but I am using a small travel router that has Wireguard support in order to manage it. I noticed that the nightly images have wireguard as a folder in /storage/.config/wireguard. Was this an intended feature or something that got randomly thrown in? 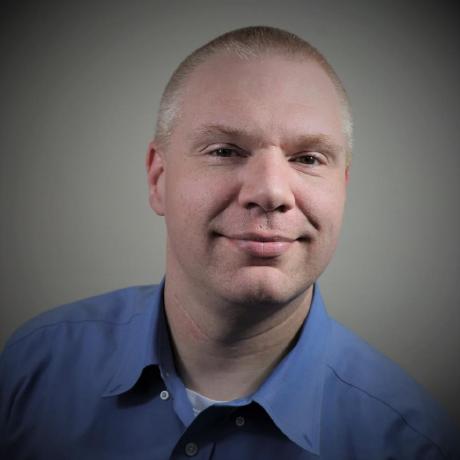 This was done with help from @davidgfnet.

Everything seems to work as expected.

Still to work on: