A randomizer for Ocarina of Time.

Issues with very large PNACH files (some codes are ignored)

Hmmm nevermind and sorry for wasting your time. It turns out multiple files were messing with the same stuff and conflicting. 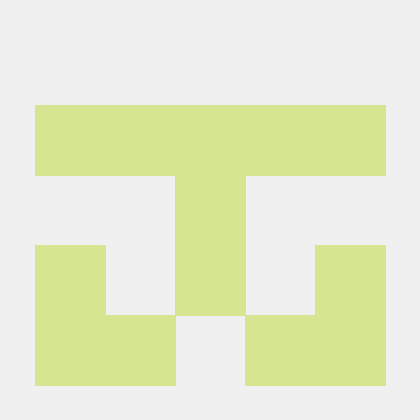 Issues with very large PNACH files (some codes are ignored)

PCSX2 options: Irrelevant/changes have no effect on the issue.

Plugins used: Irrelevant/changes have no effect on the issue.

How to reproduce the issue: 1) Acquire a copy of Kingdom Hearts 2: Final Mix (Japanese exclusive game) 2) Follow the setup guide I've written here to apply a Randomizer mod, I use the CrazyCatz translation (On the Valaxor website leave mostly everything on default, turn off Critical Mode): https://bit.ly/KH2FM_Randomizer_Setup_Guide 3) Test the game after following the guide. 4) You should begin with a choice of a Staff, Sword or Shield. Once you've made a choice you should be taken to the Garden of Assemblage with no AP Boost items in the Inventory > Stock menu. Keyblades you find while playing the game will correctly have Abilities assigned to them. 5) Rename the PNACH files to change the order they are loaded in (PCSX2 loads files alphabetically afaik). Now when you enter the Garden of Assemblage you will start with 48 AP Boosts but Keyblades you find in the game won't have any Abilities assigned to them.

Last known version to work: Unknown, 1.50 Revision 3200 is the first to claim support for unlimited cheat codes though. Maybe no one had previously come up with a scenario that involved a lot of cheat codes so it was never fully tested?

Description of the issue: Multi-tasking and then returning to the gameplay window of PCSX2 can induce Frame Pacing issues where it frequently intermittently behaves very poor/stuttery/choppy while FPS remains excellent.

60FPS games like Atelier Iris 3 don't seem to produce the issue. May be a 30FPS exclusive issue. The issue appears to be OpenGL exclusive.

Steps to reproduce? While playing Kingdom Hearts 2: Final Mix, multi-tasking and then returning to the gameplay window of PCSX2 can induce Frame Pacing issues where it frequently intermittently behaves very poor/stuttery/choppy while FPS remains excellent. Potentially need to be either in a place where enemies can spawn or a Save Point is visible on screen.

The problem can be easily induced by clicking on the Taskbar or main PCSX2 window and then the gameplay window, repeating the action can resolve the problem (remains resolved for multiple hours at least, if you don't multi-task again). You may need to perform this more than once to switch the behaviour but generally once is enough to cause the behaviour change.

Mcd001.zip KH2:FM & AI3:GP saves, KH Save is slightly busted but serviceable for reproducing the issue)

Fullscreen Optimizations can be disabled but Microsoft wlil no doubt get rid of that compatibility option at some point which will be a dark day for old video games.

I've explained my issue in this forum thread: https://forums.pcsx2.net/Thread-Frame-Pacing-Problem-not-FPS-related 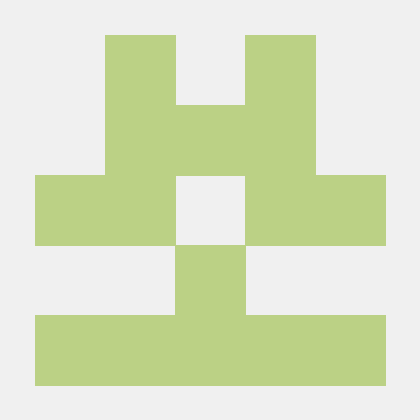 I'd love Fullscreen Exclusive mode, so much better than the various issues caused by the DWM. If the program crashes in a way that prevents other programs from appearing over the crashed application window than that is handled by setting Task Manager to "Always on top" mode before opening PCSX2, which anyone using Fullscreen exclusive mode in any application should have enabled as it allows the Task manager to appear over programs that have crashed in such a manner.

While Fullscreen Exclusive mode may not be standard (even though it's worked fine 99.99% of the time for decades), it handles frame presentation a lot better than whatever the Windows DWM does to the majority of programs not carefully programmed to work with it.

I ended up making a forum topic to discuss my issue: https://forums.pcsx2.net/Thread-Frame-Pacing-Problem-not-FPS-related 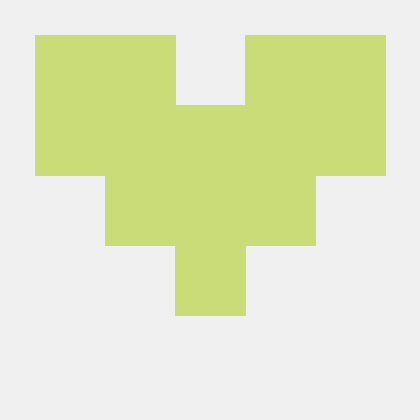 Nah it didn't resolve it. I'm not entirely sure what is going on but the emulator works fine and then something, unsure what, causes it to fall in to a bad mode where frame duplication frequently happens. The only way to stop it occurring, at least temporarily, is to do something that makes the screen flicker like opening and closing the graphics plug-in UI.

Unsure if i should make a new report to discuss this or discuss it on the forum.

I was getting periodic long bursts of Frame Doubling with my Nvidia Geforce 1070Ti and OpenGL, I'll give this EnableVsyncWindowFlag a shot to see if it improves the situation.

Also happens inside the mansion. 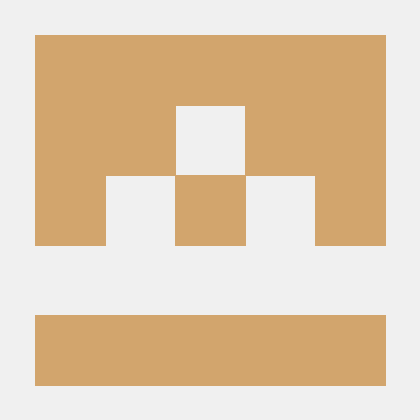 Do a google image search with the Add-on enabled, middle click various results to open them in new browser tabs. Many/most of them will simply be www.google.com

Issue seems to stop when the Add-on is disabled and the image results page refreshed.

See https://pastebin.com/Q69KQJ0i for a copy of the error.

The "Old Youtube" extension seems to expand the description box. 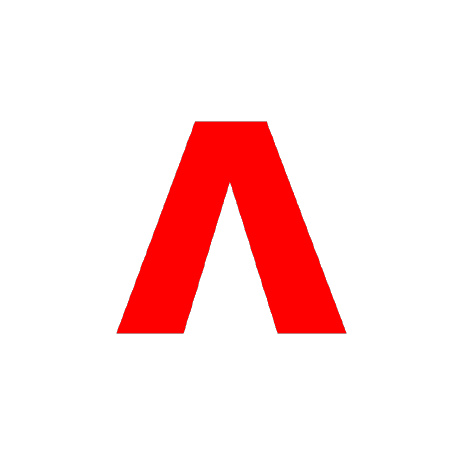 UI does not go to classic mode.

NuclearFarts has the solution, just need a way to automate it. For some web pages (Videos list on a channel) ?disable_polymer=1 works correct and for others (viewing an actual video) &disable_polymer=1 is needed instead. 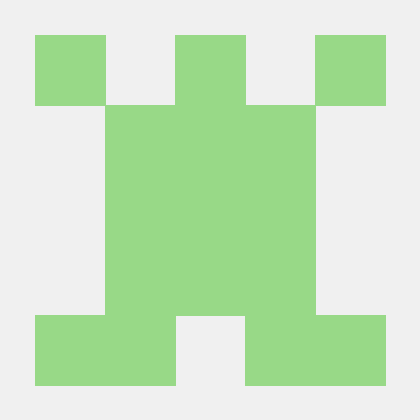 The UI changes to Classic for videos and channel pages, not for subcriptions or the homepage. 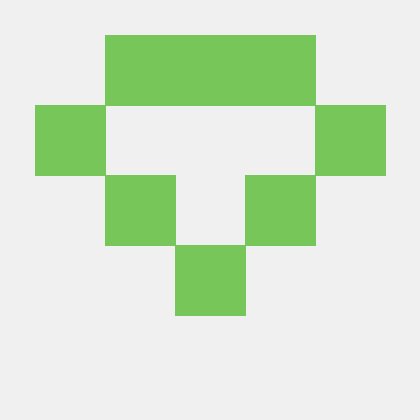 It stopped working on firefox 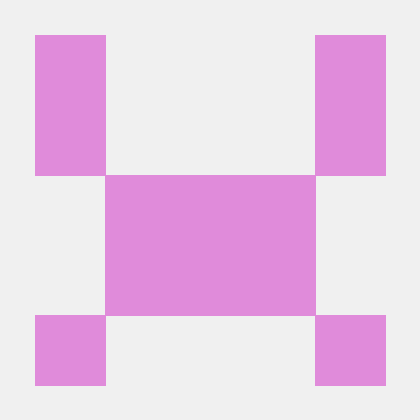 It stopped working on firefox

Don't blame this extension, blame Youtube/Google. The company did warn us the old design was going away at some point. If you thought Classic-Youtube was somehow recreating the classic Youtube experience, that's a wrong assumption, it was merely fooling the Youtube server in to delivering the old design to your browser.

My theory is: I guess the whole website is an "application" and left clicking things over there will load the content within the existing application instance and that's when it switches to the current website design (no interception by this add-on that forces the old design to be used) where as Middle Clicks open a fresh instance of the website "application" that's instructed to use the old design.

I can confirm the box is missing and so is the "Share" button.

I already use uBlock Origin, I use adblocker as a catch-all term. 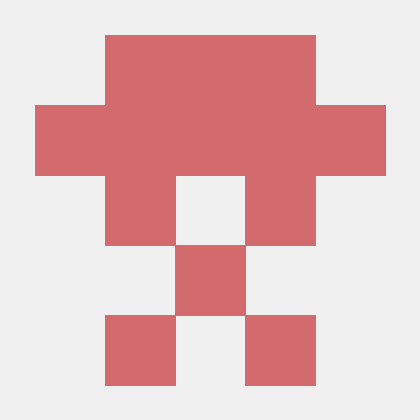 Also, have you removed that blue bar, which I mentioned in the title name? Since, now, when I visit YouTube, with uBlockOrigin and uMatrix, turned off, I no longer have it?

I too no longer have it appear and I've disabled my adblocker and Enhanced Tracking Protection to confirm they aren't causing its eradication.

Hi, when watching a video I may want to stop playback, click Share and "include current time" to create a timestamped URL but lately it seems the Share button is missing.

There are no releases...

Hmmm, I guess you mean the green Clone or Download button since there is a pre-compiled DLL in the repository instead of source code.

There are no releases...

Could a note be added to the Defaults UI that says 8MB Memory is forced for Unidentified ROM's?

Currently unidentified ROM's will utilize 8MB of Memory even though the Default is set to 4MB by default.

They don't need to. Unknown ROMs already default to 8MB RDRAM in the current dev builds

So... are Defaults now ignored when loading an Unidentified ROM? The Default defaults to 4MB but unidentified ROM's which have never previously been interacted with by PJ64 use 8MB creating a bit of a disconnect.

Alternatively the Default needs to be updated to default to 8MB. 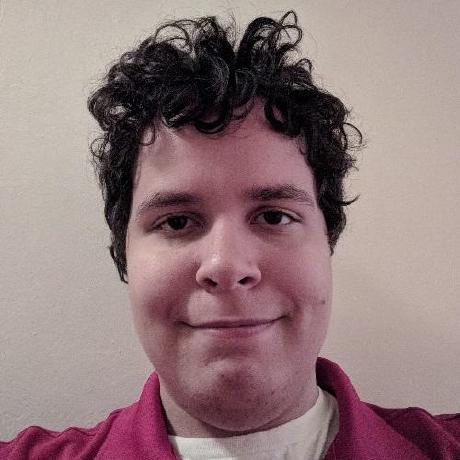 I dunno if edits to comments trigger notifications but I edited my previous comments to make them read better. 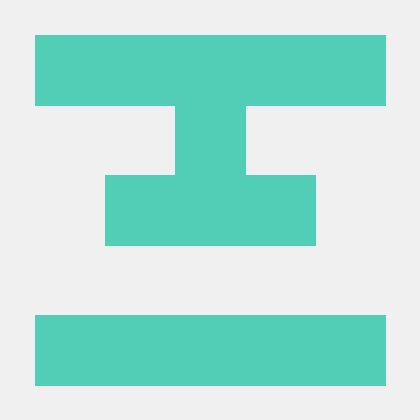