Move declaration and definition of win_get_last_sent_message to the correct place

I'm using this function in the cmd_correct_editor function so I need to export it. Should I just remove the _? 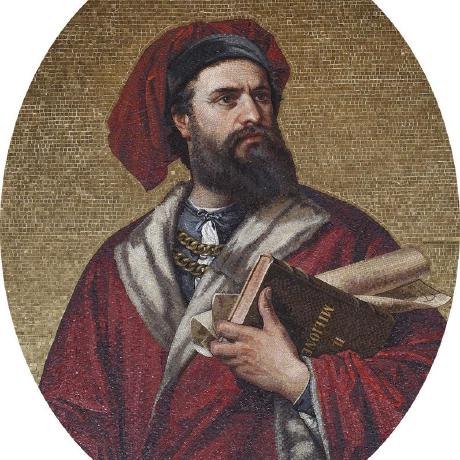 @MarcoPolo-PasTonMolo nice! I'll take a closer look later. Two things: Can you resolve/comment the conversation/review here on this PR that don't apply anymore? So we can later know what we did. And can you do a git commit --amend git push -f and add a little bit of info to the body of the last commit message? So that we later understand why you remove the autocomplete :)

I'm a very forgetful person and just some text why we do things later on helps me and new contributors too :)

It actually returns true if an error occured

@jubalh I'm sorry, I suddenly got very busy I don't know when I'll come back to this

Great! Quick superficial review: I would suggest to compare cmd_editor cmd_correct and your new cmd_correct_editor. You should add helper functions (starting with _, see other helper functions in that file) so that you don't add lots of duplicate code but rather call the corresponding functions. Do you know what I mean?

BTW this time you started working on master, this could lead to problems in case upstream master changes. I would advise to always work on a branch (like you did last time when you fixed the timezone issue), like feature/issuenr-somename. But no problem for now :) If you need any help or more details feel free to ask here or contact me.

Oops I thought I was working on another branch seems like I missed that.

Add makefile target for spell checking and all tests

Ok never mind just found out the real issue, I'll have the pull request updated in a bit 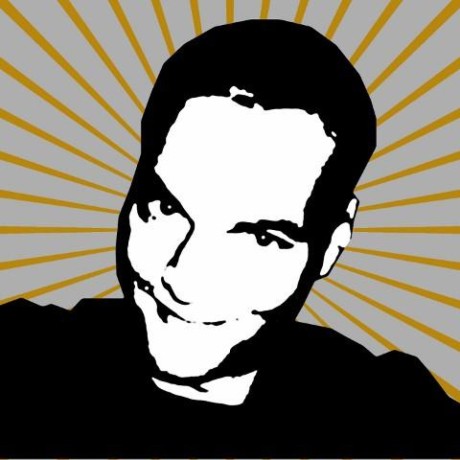 I am not entirely sure myself either. What I noticed is that when I used the xep0091 delay in some chats the timestamp would be wrong and that the code for getting both delays was identical with the exception that we are getting information from different attributes/elements(I don't know the correct name). The procedure to get both delay was to get time_value_from_iso8601 then get date_time_new_from_timeval_utc and then date_time_to_local

The fix was to get the newest stanza delay instead of the oldest. This might reintroduce #1254

I found that I can fix this by instead of picking the oldest delay in stanza_get_oldest_delay, to pick the newest one. The delay from xep0091 seems to be wrong sometimes. This however might reintroduce #1254.

I want to try to solve this, where should I look?

Have a /quote command with autocomplete that allows you to quote a message and respond to it. Copy and pasting isn't that ergonomic especially if the message wraps and you end up copying names of occupants.

Searching for text in a room, all rooms, or all rooms in a space.

A search bar in the upper right corner where you can search for text. Preferrably with the abilty to search by user as well with a "from: @abc:user.com" Pretty much whan discord already has

Thanks, can confirm that now yewtu.be works