tensorflow
If you are wondering where the data of this site comes from, please visit https://api.github.com/users/LucasPickering/events. GitMemory does not store any data, but only uses NGINX to cache data for a period of time. The idea behind GitMemory is simply to give users a better reading experience.
Lucas Pickering LucasPickering Markforged Boston, MA lucaspickering.me Computer Science grad from Northeastern University, class of 2019. Now I do coderstuff @MarkForged.

GDLK is a web-based puzzle game based on an assembly-like programming language.

A Java implementation of Ground War, a board game I made in the spring of 2015. Uses the Lightweight Java Game Library.

GUI for managing games between my PC and my server.

A Minecraft mod that's all about creating alloys by mixing metals and using them to build tools, machines, and upgrades.

Set of criminal mastermind microservices to control the LCD and LEDs in my PC case.

Replace 11ty with next.js Yeet yeet it's much better

Switch to a different framework

11ty kinda sucks, find a better framework that makes it easier to de-dupe logic and stuff

Add LFS and some styling/plugin changes 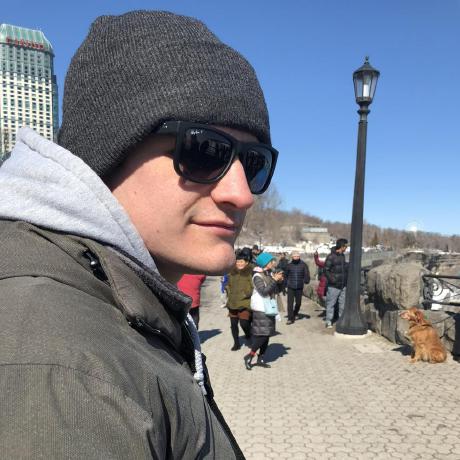 Right now picture captions look whack af, figure out a way to line them up nicely under pictures

Add LFS and some styling/plugin changes

Remove wasm feature from core crate Instead, we can just check if the target is wasm32

Simplify AST to remove "operators" concept Previously we had two different types of instructions: operators and jumps. This was to get around some annoying type duplications between the two forms of AST (source and compiled). This commit combines those two types into one big Instruction enum. In order to do this, jumps now keep labels as strings after compilation, rather than having those be converted to offsets. This also simplifies some machine logic. The downside is that we have to maintain a mapping of label:instruction location at run time, but that's a very common thing anyway (a symbol table).

Update docs to be written in canon

Update docs to be written in canon

Switch back to BrowserRouter with workaround for github pages

Switch back to BrowserRouter with workaround for github pages