This is a board definition which works in Arduino IDE 1.8.x for Anet Board targets.

The default theme for Ghost (translated)

Define common entities for everyday use

Any good example how to add .ssh key from environment variable?

The same as with previous issue that I opened. The solution for this already exists, you just missing it in alpine/git image, and it would be great to have it integrated, without needing to run all this from inside of container.

At this moment, the only way to resolve this issue with this image is by running it inside container.

Absense of this and Host verification functionality in this image, makes this image practically useless, and you can use it only in some very specific scenarious.

But it is up to you just to close the topic instead of develop the solution. 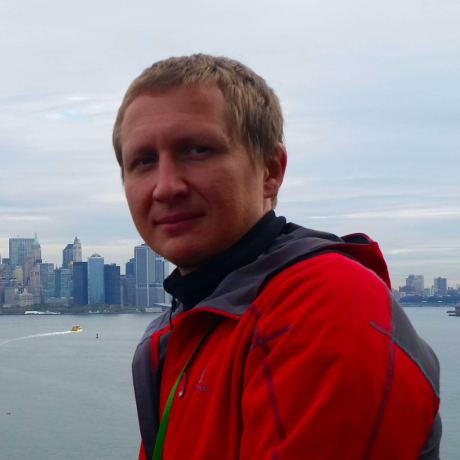 Host key verification failed when trying to clone in kubernetes

@ozbillwang it is obvious functionality, my topic here that it requires user to run commands inside of a container, something like:

I didn't open this issue to find the solution, as it is widely available in thousands examples. My point of this issue, that this image alpine/git is missing the basic things, that could simplify its use in kubernetes or similar orchestrations systems.

Host key verification failed when trying to clone in kubernetes

Hey guys. I'm trying to use this docker image in kubernetes environment.

And I'm getting this error:

So, it seems we are missing to generate known_hosts file Any example of how to accomplish it with this image?

Any good example how to add .ssh key from environment variable?

Anyone could provide an easy example to mount .ssh/id_rsa from environment variable?

It is very useful if rsa key is coming from kubernetes secret file or in other way.

Can't use with require