My repository for various DS projects

My Repository for the materials relates to the Coursera DS course.

This repository is to store my project created for the Coursera Data Science "Getting and Cleaning Data" module.

Thanks for posting the above workaround regarding the Python extension - I can confirm that this works in my environment and get around the issue.

Much obliged, we can now get on with our development. 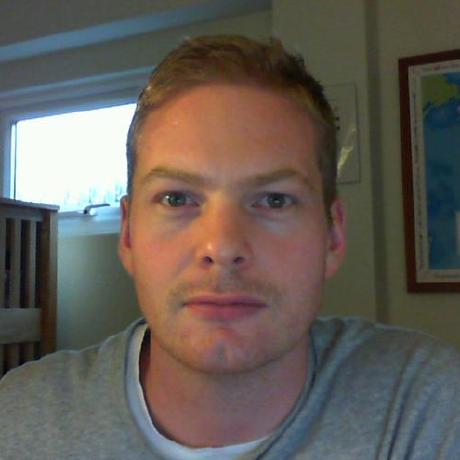 Hi @zhenming91 - glad I'm not the only one, this was driving me crazy.

I did two more tests:

Obviously local debug is critical to ongoing development, please can you look at this asap?

Good morning - we have a Azure Function App in development running a series of Python based functions.

Until yesterday, this was running fine both in local debug (Attach to Python Functions) and when deployed to the function app in Azure.

I added the following to requirements.txt

Which allowed the execution to progress, but now it's hitting an issue with "google.protobuf" in azure-functions-core-tools\bin\workers\python\3.7\windows\x64\google\protobuf\internal\api_implementation.py

I'm really confused as this has been running locally just fine for weeks.