DEPRECATED. Use https://github.com/marionebl/commitlint instead. githook to validate commit messages are up to standard

Server-side component of Clockwork, a Chrome extension for PHP development.

Font is messed up

The game does not use any system fonts or system rendering. It is all done in the game itself. They are bitmaps.

Not sure if anything can be done at all here. Have you tested with a non-contained game install to see if the font issue happens there as well? Gut feeling, this is just how the game is and nothing can be done. Certainly not anything from the container side. It's all internal to the game rendering and you'd need to contact Jagex about this. 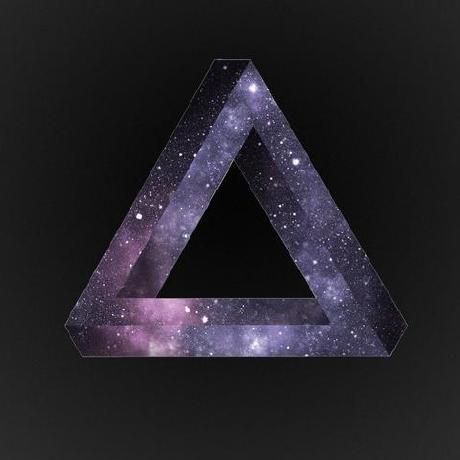 Remove xcode from app store since it is slow 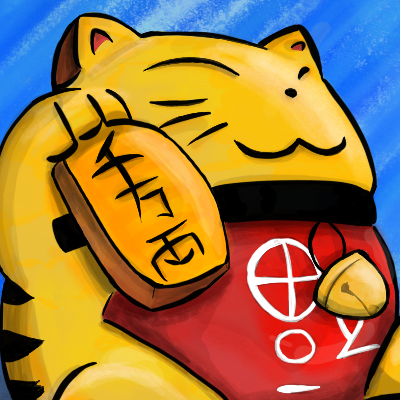 I think the point of the visually hidden text is to be the button's label for screen readers. Perhaps we should look into if that isn't working in some scenarios (or if the tools aren't picking it up correctly) before jumping to throwing aria around. 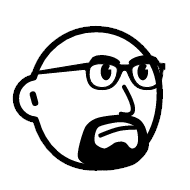 🤖 This pull request was automatically generated by flathub/flatpak-external-data-checker. Please open an issue if you have any questions or complaints. 🤖 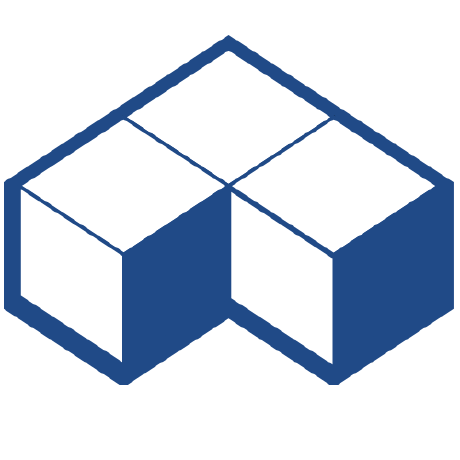 While it is understandable that you’d like to see a fix, there isn’t anything that can be done within this repo until a PR is merged. That is why PRs get reviewed and tested before merge. This is in fact a known issue in that PR discussion.

As it is, there is nothing broken for this situation in the current code here. This is someone else’s modifications that you are choosing to use instead of the stable code that is causing it.

What is the result you’d like to see happen here from this issue? 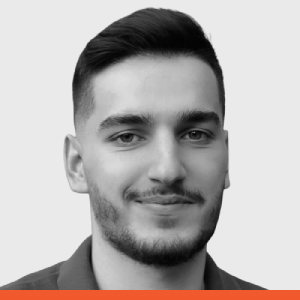 An observer pattern is actually very compelling here. As one action may cause multiple things to happen in a series. For example, unplugging a monitor triggers:

These could get batched by the OS or fired off each as their own events. It may be better for an observer event method to stream these through rather than trying to auto-batch them together. Points 2 and 3 could even each trigger their own series of events that may not be completely uniform across OSes and situations.

I don't have any concrete data on all this, just speaking from observations of having worked on Windows with multi-monitor stuff before and my Mac experience with docking to other monitors. Might be worth doing a quick investigation on how the main OSes handle this stuff concretely, then determining if they do batch events internally or if they fire off each thing as a specific occurrence. 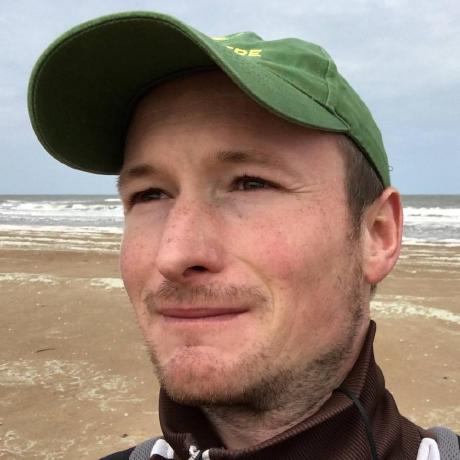