tensorflow
If you are wondering where the data of this site comes from, please visit https://api.github.com/users/Bulat-Ziganshin/events. GitMemory does not store any data, but only uses NGINX to cache data for a period of time. The idea behind GitMemory is simply to give users a better reading experience.
Bulat-Ziganshin Moscow https://web.archive.org/web/20170217014803/http://freearc.org/

Fast and Reliable (but not Secure) Hash

This repository contains my experiments with compression-related algorithms

afair, crcN(uintN) is always reversible function, so author can include it in his list of reversible primitives

that said, half of his primitives are parameterized, so you can use any sequence of the primitives that employs enough entropy from the seed. but since crc and mul are better bit-mixers than other ops, crc(x*(seed|1)) still looks for me like the most efficient reversible hash function

and regarding quality, you can reuse the code to compute AVERAGE bias for random-generated operation parameters instead of searching for MINIMAL one, for various operation sequences

some seeds are going to create lousy permutations

I would use some scramble of the seed

it's useless except when you have extremally poor PRNG such as return n++. It may be useful only if you use seed more than once such as 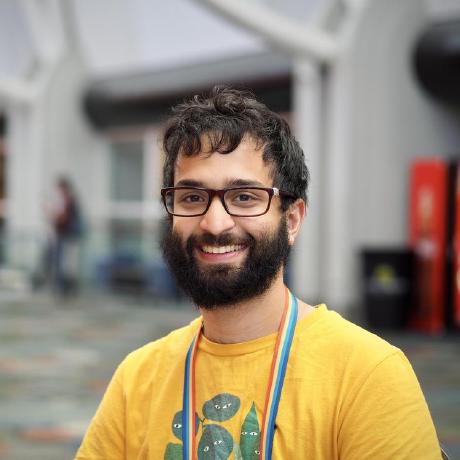