A relatively simple and extensible syntax highlighter written in C#.

A relatively simple and extensible syntax highlighter written in C#.

I'd ask why, but I stopped doing that a long time ago... :) Someday, when I'm really bored, I'll maybe, try to figure out why. Since it works with MSBuild on it's own, that must put VS in some other mode when it executes msbuild. 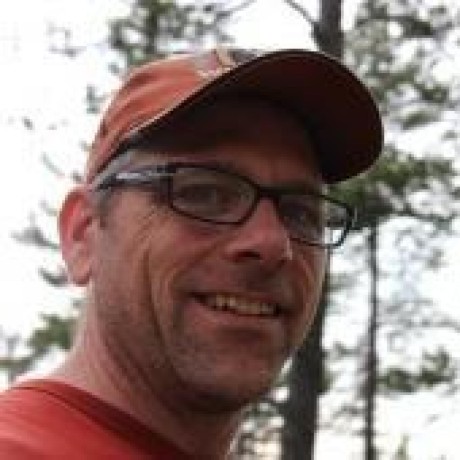 Sorry for the delay, I mailed back my response 3 days ago and it didn't net posted here, checked back in today and it didn't see it.

OK, if I read the docs right, the SynchronizingObject if set to a UI control, will force the exit event to run on the UI thread instead of a random thread out of the thread pool. As long as you don’t touch the UI on the exit event, then it doesn’t matter.

Now, for not getting any output. Well, I’m not sure why, but here’s a catch… this code (Command1:Execute) will suffer the same problem as before, sort of… It’s all running on the UI thread, blocking, while the compiler is running. You’ll have to run this in a separate thread or task. VS is very good at two things, silently eating your mistakes, or failing spectacularly at your mistakes, I think you’ve hit the former.

// this next line will freeze the IDE until process compiler completes // compiler.WaitForExit();

This is the clue, I think everything is getting eaten by VS up until this point, since the UI can’t run, then when it can, there’s nothing left to do, thus, not output. Time for some fancy asynchronous programming 😊.