The win 10 settings seem define the tts language BY the selected installed voice. I didn't change mumble UI I changed the whole Windows UI to see if mumble followed. Also I read somewhere that you CAN set a multilanguage tts environnement but you need to install Gio of windows extras and like to keep my OS small especially windows. On an other note, I don't have a Microsoft account, - but it's a legit windows install, I just don't wqnt the extras except tts - and it seems the local on win10 can also be defined through it? as per this link : https://answers.microsoft.com/en-us/windows/forum/windows_10-other_settings-winpc/adding-new-languages-to-the-win10-tts-text-to/4c4d9535-497d-464a-a5ed-1c0c726b6760. So maybe mumble is linked to this one? 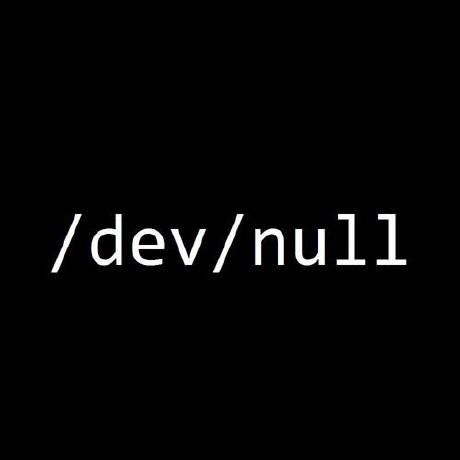 that would be even better, and a per-chan option for multi-language servers would be even better. But as for now I just want it to behave as it should! I tried to wipe the prefs dir. and reinstall and the tts is still stuck! I'll look into the registry once I'm done with my project.

yeah : basically when I installed windows 10 I chose english as the system default, and I use it system wide. I then modified the region settings to set it to my country's locals. Then I installed mumble and TTS was set to an english female voice. Since I use mumble only with french users I've set a french tts voice, every softwares took into account the change but mumble. It's stuck on the english first set tts voice. If you uninstall mumble, set windows system wide to the desired voice local, so french in my case, and reinstall it, mumble still keep the very first set tts. My windows 7 is also part english part french, and so are my Gentoos and they are working as expected. I'm kinda new to windows 10 but it seems that the system tts and the narrator feature are more like two different, separated features that it was on win7. So maybe mumble 1.3.0 doesn't grep the good one? Is it more clear now?

On a freshly installed win10pro mumble 1.3.0 seems stuck with the tts defined at install time, using "repair" option doesn't work it still using the same. While other application take the change "on-the-fly" and so is mumble on windows 7, -and on linux- . It seems stuck on win10. A quick search seems to show I'm not alone, some report inconsticency on the changes, as it would be ok only on a gender preferences it's annoying if language used on mumble is different from what was selected at install time.