A proof of concept adapter to use Google's TensorFlow in place of ROOT's TMVA.

A python library for quantum information and many-body calculations including tensor networks.

I might be missing something, but I believe the contractions in FiniteMPS.left_envs is identical to BaseMPS.left_transfer_operator. I suggest the alteration to make use of the latter's JITting. 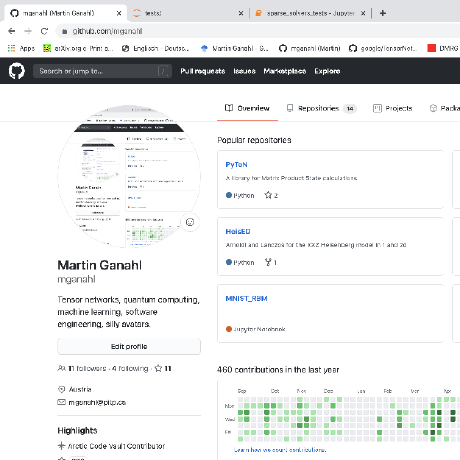 Hi Johnnie, I'm happy to rename it. I've been slightly busy with other commitments so progress on this PR might be a bit slow, sorry. 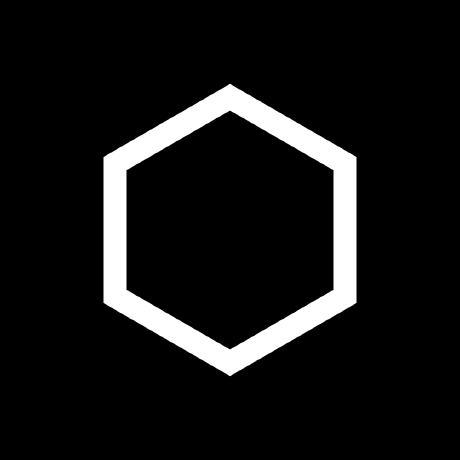 Yes, I have planned to have the LPS only store one of the two rows. In that way, the shape of the LPS resembles an MPO, but only one side of the open indices are physical indices (to which gates can be applied), and the other side are Kraus indices which may be of different size (c.f. MPOs where both sides are physical indices that should be of matching sizes, possibly permuted). So in a sense, the LPS is closer to an MPS, but with a Kraus index on each tensor, which is why I decided to extend TensorNetwork1DVector.

Doing this should allow me to reuse the gate_TN_1D without any major modifications. When a gate is applied to a single sided LPS, the whole density matrix is transformed correctly when contracting over the Kraus indices with its conjugate.

would just contract the Kraus indices between lps and lps.H.

Following our discussion on Gitter, I've begun initial work on LPSs (also known as MPDOs). Still need to implement where NotImplementedError is raised, and I don't yet know how subsystem lognegativity works for LPSs.

I believe the top-level module functions and the functions in TensorNetwork1DVector work without modifications, but obviously tests are still required for basically everything.

For now I just extended the __init__ function with an imag param. I added a basic test showing it with ZZ interactions.

A python library for quantum information and many-body calculations including tensor networks.

I'm going to start working on some PRs to address these.